Atlanta based rockers, Cartel, emerged from a studio bubble house perched on a New York pier and were greeted by ... Colonel Sanders? 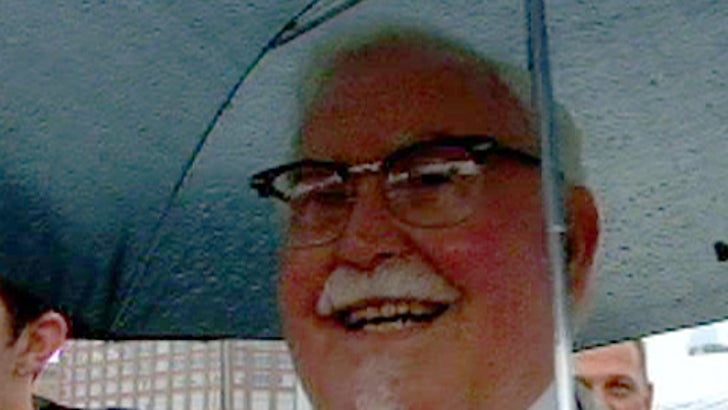 The band had been in the bubble for 10 days while recording their second album as part of an "Band in a Bubble presented by Dr Pepper," an MTV reality show. Cartel gave a live performance on their exit, and the Colonel showed up to welcome the band back to civilization.