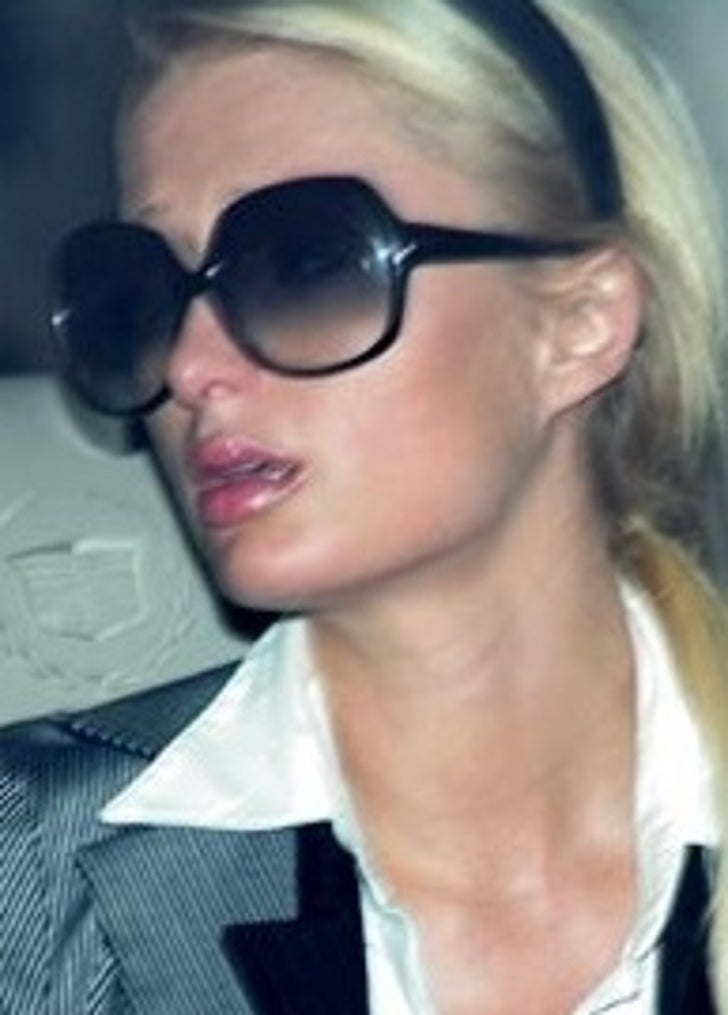 If Paris Hilton serves out all 23 days of her jail sentence, she'll be doing more time than four out of five inmates in the same situation, according to a new analysis.

The Los Angeles Times reports that it combed through 2 million jail releases and found 1,500 cases similar to Paris' since 2002. If she'd done just four days, she'd have done more time that 60% of those cases. The full 23? Less than 20% did that kind of time.

Meanwhile, MTV is whipping up a new animated series featuring a souped-up Paris, reports Gatecrasher, from none other than Spider-Man creator Stan Lee. A source says that the Paris character is a close cousin to "Stripperella," the 2003 strip based on Pamela Anderson. Weirdly enough, Paris' ex-guypal Paris Latsis (remember him?) is also on board the project, at Paris' request. 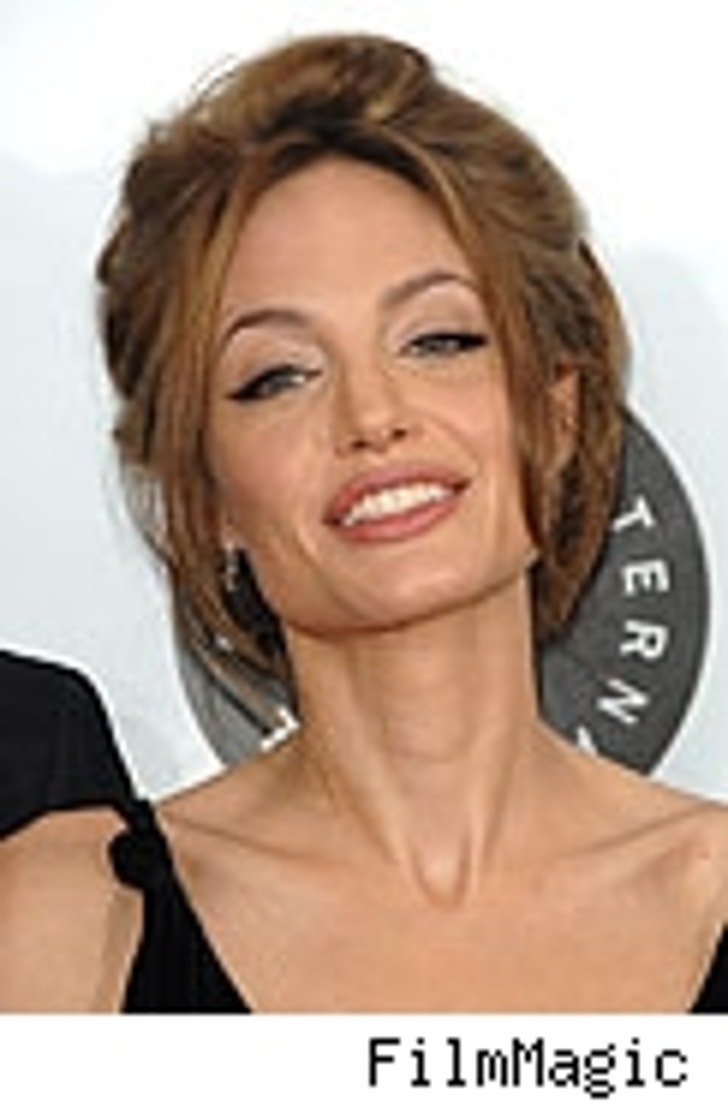 Angelina Jolie might be all for freedom for small African children, but not when it comes to the American press. FOX News reports that Jolie banned their TV reporters from the red carpet at the premiere of "A Mighty Heart" last night in New York, and made reporters sign an agreement not to ask questions about her "personal relationships" if they wanted to talk to her. The biggest irony? The premiere was a benefit for the organization Reporters Without Borders.

Well, the AP and USA Today balked at Angelina's demands and pulled out of interviews, and FOX ended up getting its credentials for the premiere after a "mortified" Paramount staffer found out. The contract stipulated that any tape with offensive questions would be taken away, and she might sue any interviewer who dared to ask a tough question.

Britney Spears is casting around for a name for her new album, and one of the possibilities is a bizarre joke about Lindsay Lohan. On her website, reports People, Brit is "asking her most die-hard fans for some assistance" in branding the new album, and one of the five possibilities takes aim at Lohan herself: "Omg is Like Lindsay Lohan Like Okay Like." (A direct transcription from Britspeak?) Some of the other possibilities include "What if the Joke is on You," "Down boy," "Integrity" and "Dignity."

Kelly Clarkson has fired her manager Jeff Kwatinetz, reports Page Six, because she "can't fire Clive [Davis]," so she decided to give Kwatinetz the ax instead. It was Kwatinetz who apparently convinced Kelly to turn her back on Davis' musical suggestions for her new album. The manager-mogul is said to be "shocked." ... "Girls Gone Wild" sexecutive Joe Francis is being sued by two Florida women who say they were duped into boarding the "GGW" bus and had their Sapphic dalliance released without their consent. ... Celeb vintner and funnyman Dan Ackroyd is giving his name to an $11 million vineyard in Ontario -- and jokes that he thought about doing a "Coneheads Vodka" instead. French vodka?