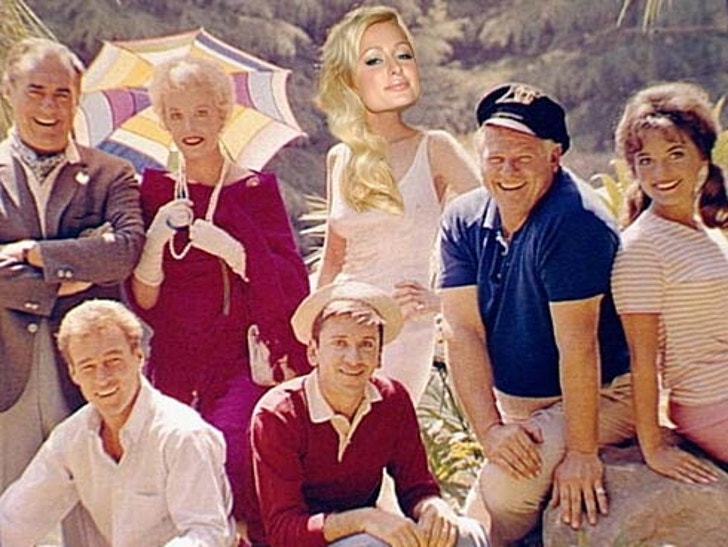 Just sit right back and you'll hear a tale, a tale of the producers of "Gilligan's Island: The Musical" wanting Paris Hilton to play the role of Ginger for a possible Vegas stint. Say it isn't so, little buddy! 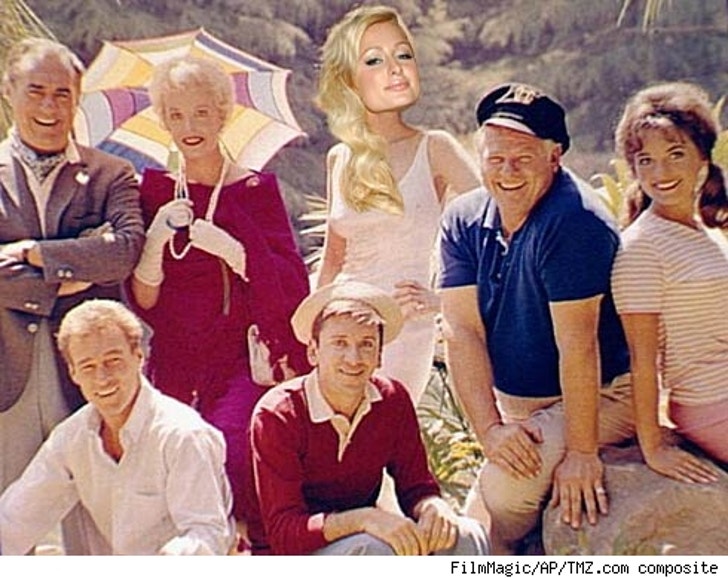 The producers of the musical sent an email to TMZ, hoping we'd pass the offer to Paris, since she's a little hard to get in touch with these days. They are interested in "considering" Paris, saying the role calls for both singing and dancing. Hasn't she committed enough crimes against humanity?

So far, Barry Williams of "Brady Bunch" fame is already attached to the project. Sounds like a winner!