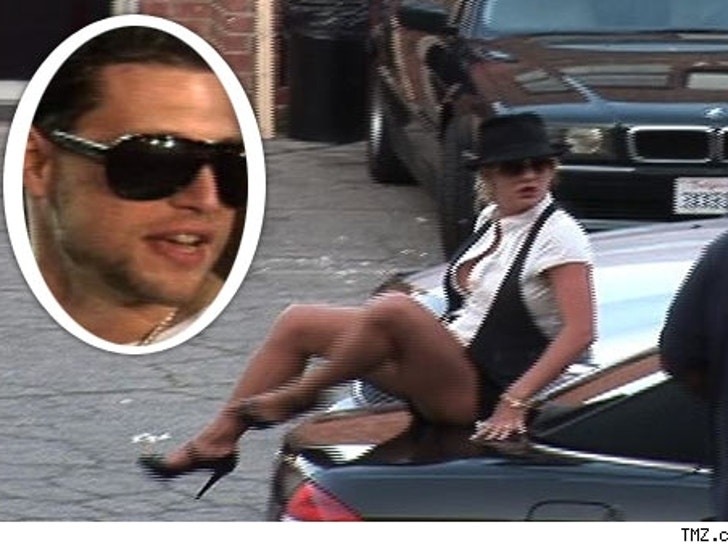 Slime-headed producer JR Rotem is doing the full kiss-and-tell on his two-week fling with Britney Spears, and it sounds like they had a rather farm-tastic time back in December. 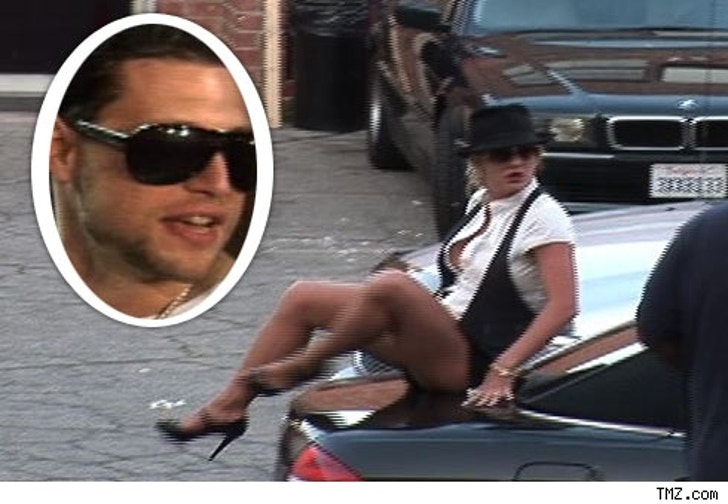 So what did they do, exactly? Rotem snitches to Blender magazine, "I f**ked Britney wheelbarrow style." Oh wait -- he was just kidding, he says. No, in fact, says JR, "It was tractor style." Tractor style?

Well, all the wheelbarrowing and tractoring weren't without consequences. Rotem says that after he and Brit's affair became public, he was -- damn, man!-- axed from Kevin Federline's MySpace friends list.

In the end, says J.R., he and his farm girl Brit "decided for both our careers that it would not be cool to have a romantic relationship." Or one based on hardcore sex, for that matter.