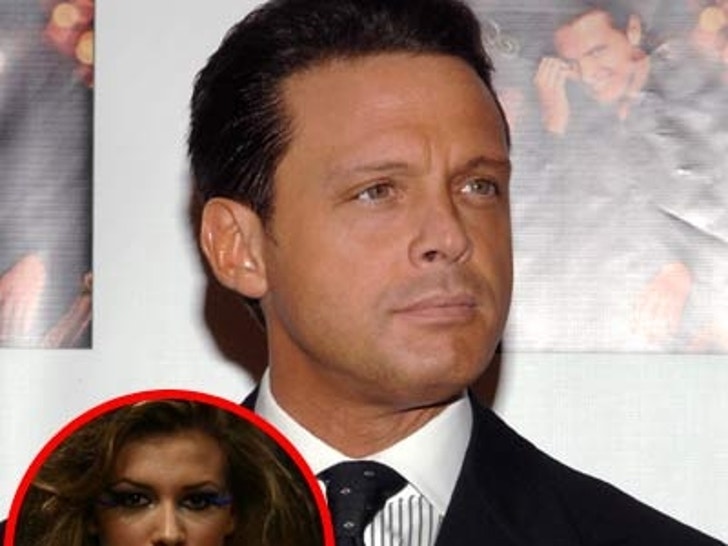 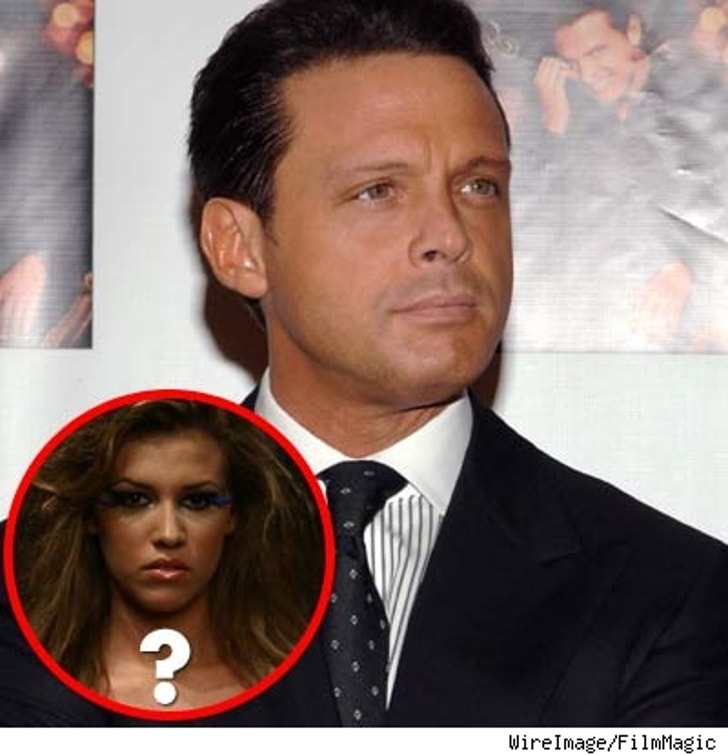 According to some sources, the reason for the cover up was the fact that he was quite possibly having dinner with 18-year-old Michelle Salas. Reports have circulated that Salas is his daughter, though he has publicly denied it. It seems that Latin news agencies have been trying to shoot the pair together for years. And TMZ just happened to be at the right place at the right time. Actually, we totally planned it. *wink wink*