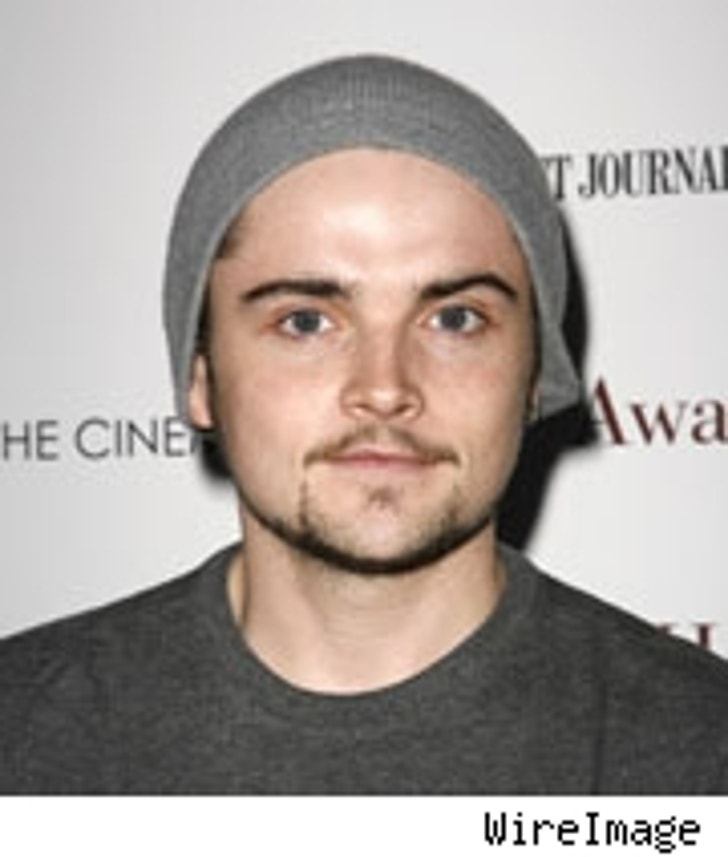 Royal flush! An illegal New York poker den frequented by "Sopranos" bad boy Robert Iler and several NBA players was robbed yesterday. According to the New York Daily News, the gun-toting bandits burst into the Upper East Side spot at around midnight and ordered the club's 70 or so patrons to hand over their money.

While the cops haven't caught the bandits, they did arrest club owner Edgar Concepcion and charged him with promoting gambling and possessing bookmaking supplies. Police estimate that around $50,000 in cash was taken. Where's Tony Soprano when you need him?