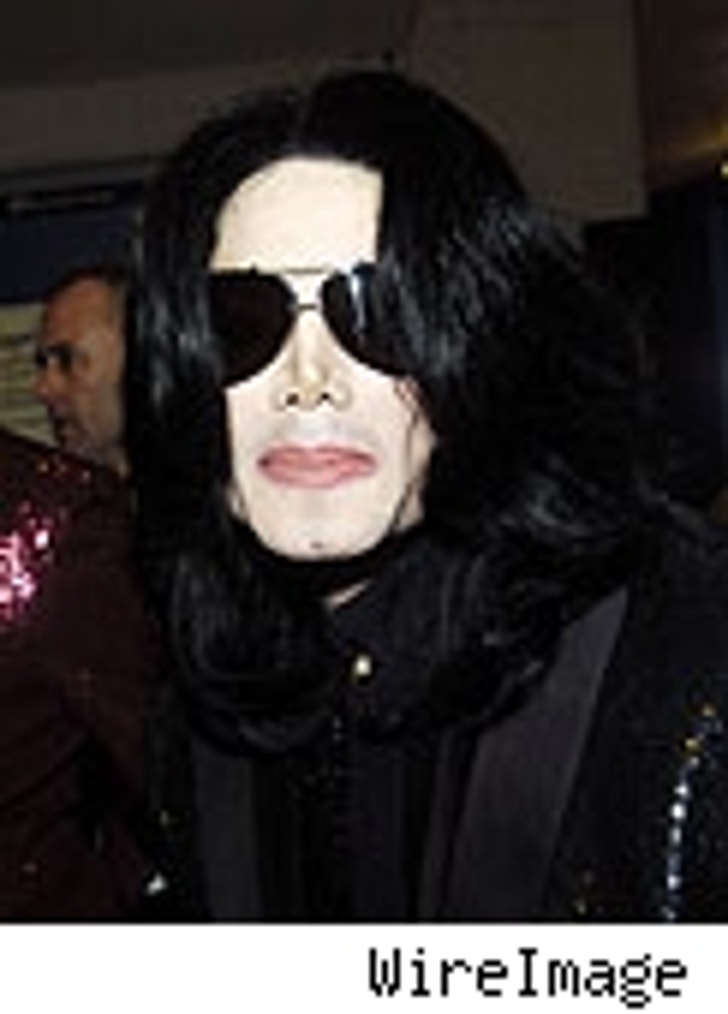 In a case scheduled to go to trial this week, the King of Pop claims his current money troubles were caused not by his own outrageous spending or money mismanagement, but by disloyal and dishonest friends and advisors. Reports the Daily News, Jackson claims that during his 2005 kiddie-sex trial, some of his closest "friends" tried to swindle cash and property out of him. And he credits the Reverend Jesse Jackson and billionaire buddy Ron Burkle for helping him see the light.

Jackson is currently being sued by Prescient Acquisition, which claims that Jackson owes them more than $48 million for helping him refinance a bank loan to buy out Sony's half of the Beatles' song catalogue that Jackson owns.

Posh Spice Not So Nice? 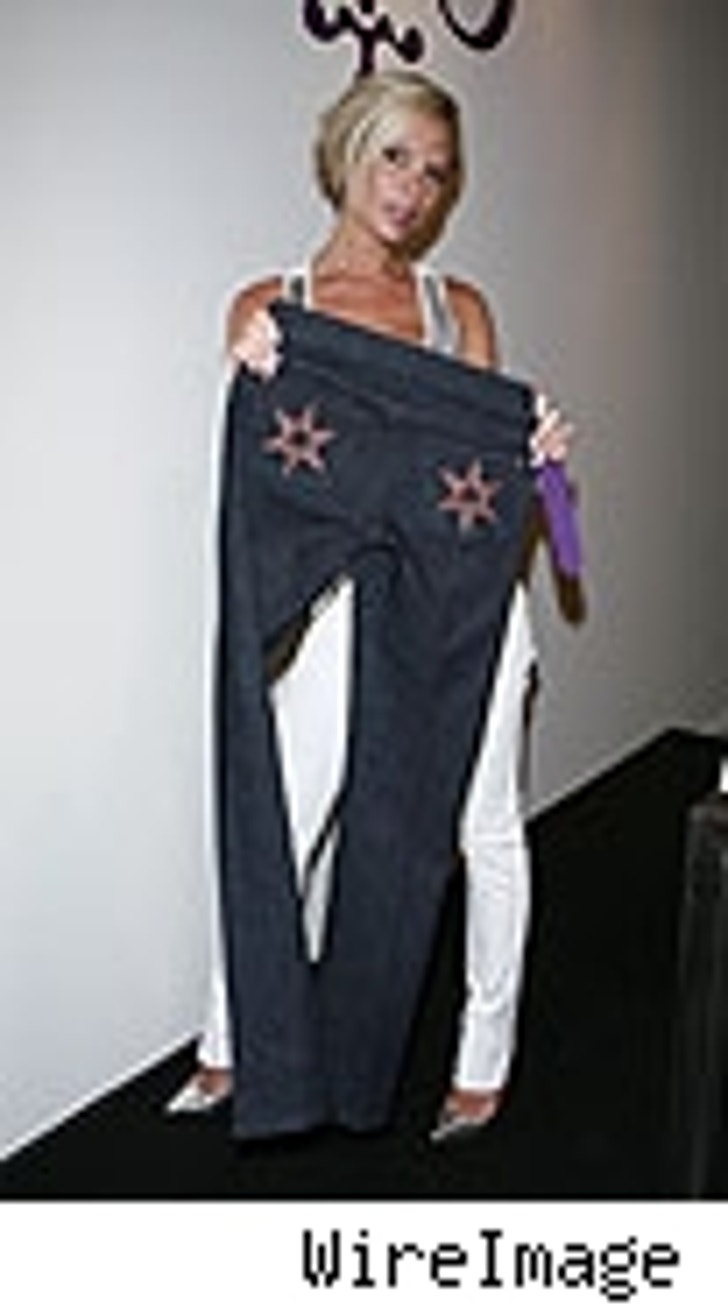 On Thursday, Victoria Beckham launched her new denim line dVb to a packed crowd at Saks Fifth Avenue in New York. The Spice Girl created the line in partnership with premium denim label Rock & Republic, and while Beckham publicly cooed about how much she loved the new line, Gatecrasher reports that behind the scenes, Posh Spice was a fashion disaster. "Victoria was horrible to work with - indecisive and inconsistent and generally not present at all. She attached her name to it but didn't want to do any of the work -- unless she was promoting the line in front of the cameras, of course." The source also reports that her partnership with the label has been terminated. No word from the Beckham camp.

Party Favors ... A Trumped Up Birthday ... Jon Cryer Gets Hitched

Mega-mogul Donald Trump celebrated his 61st birthday in style last night at his Atlantic City Taj Mahal Casino. Trump boogied down with guests including Carmen Electra, and in honor of The Donald's birthday, the casino handed out special cash prizes. ... Jon Cryer, of sitcom "Two and a Half Men" (and immortalized as Duckie in "Pretty in Pink"), wed entertainment reporter Lisa Joyner in Mexico yesterday, reports People. This is Cryer's second marriage; he has a six-year old-son with first wife Sarah Trigger.