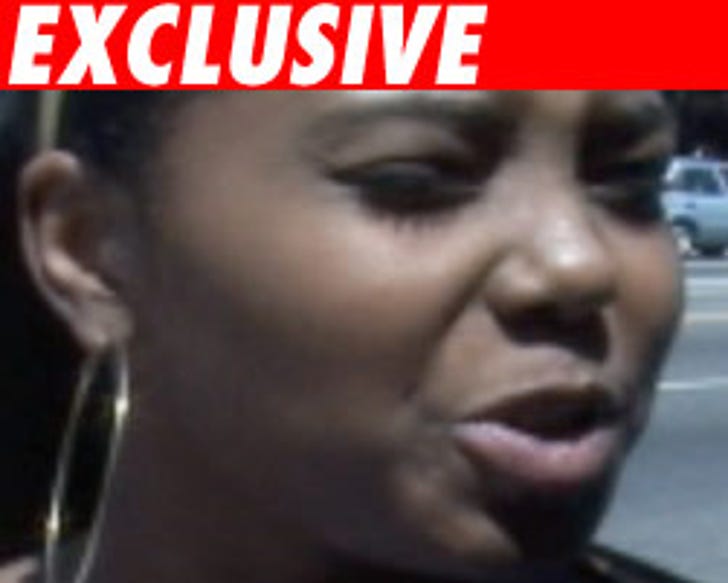 TMZ has learned Shar Jackson has hired attorney George Gallegos in her fight against Star Magazine's claims that she is pregnant once again with ex Kevin Federline's baby. Popozao!

Shar, who denies the mag's claim, says her children are being affected by the rumors, and told TMZ through her rep, "When my kids hear things at school and then ask me if they are getting a new brother or sister, I have to put my foot down."

TMZ has also learned that Shar is willing to prove to the magazine that she is not pregnant, and tells Star's editor-in-chief, Bonnie Fuller, "I stand by my truth by offering you an EPT test if you stand by yours and reveal your 'source' to me."