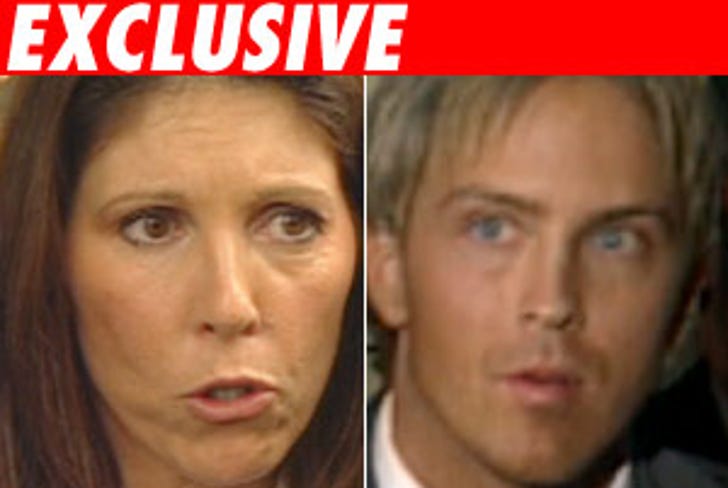 TMZ has obtained Larry Birkhead's new legal attack on Debra Opri. This time, he's asking for an injunction, prohibiting his fired lawyer from spending around $600,000 she's holding hostage in her client trust account.

Birkhead made the money after inking a million-dollar deal with Bravo network. Birkhead has sued Opri, alleging she put the money in her trust account without his consent, and then sent him a ginormous bill.

In an interesting turn, the lawyer for IMG, the agency that represents Opri, turned on her. Regan McGorry writes in a declaration that "Debra directed IMG, and in a telephone call directed IMG and Television Network [Bravo] to wire the initial payment of approximately $866,250 into her attorney client trust account. Debra informed me that she had full authority to have this money wired into said trust account." Wrong!

In Birkhead's declaration, he says, "I need protection to make certain that Opri does not and cannot abscond with my money."