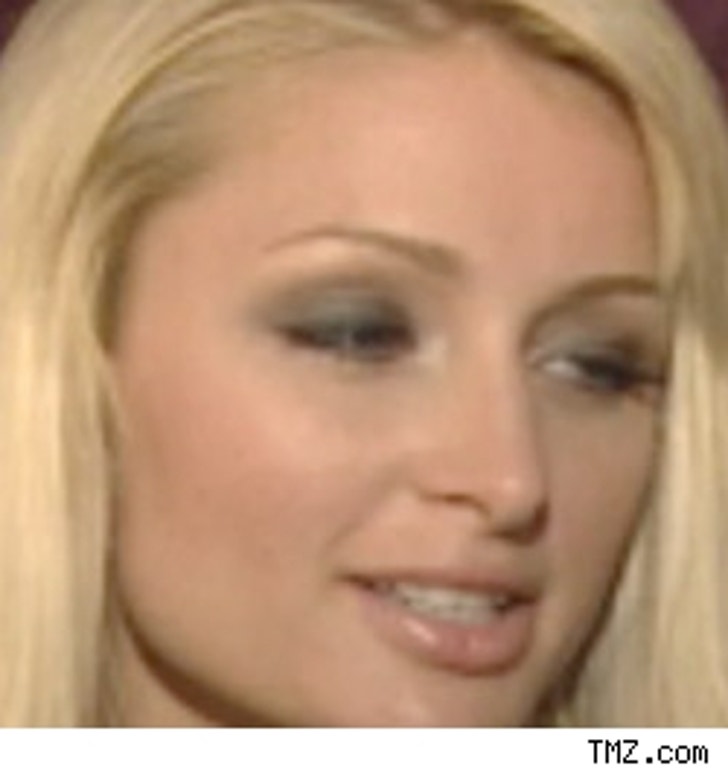 Paris Hilton is spending a lot of time in jail with a cinderblock outlook on life, says her mom, and when she tried to improve the view a little bit, the guards weren't letting her have it.

Kathy and Rick Hilton called in last night to FOX News' "On the Record" with Greta Van Susteren, and Mama Hilton said that when she asks Paris what she's doing during the days, Paris tells her, "I look at the ceiling. I look at the walls." And when she tried to put up some family pictures, "the guard came in and ripped them off."

Meanwhile, Rick Hilton told Van Susteren that Paris' now-famous Father's Day card was "kind of cute," making light of her plight. "It showed me holding her hand against the glass with her on the other," said Rick. He also addressed his own dad Barron's donation to Sheriff Lee Baca, saying it happened "a year and a half ago" and denied there was any favoritism shown. 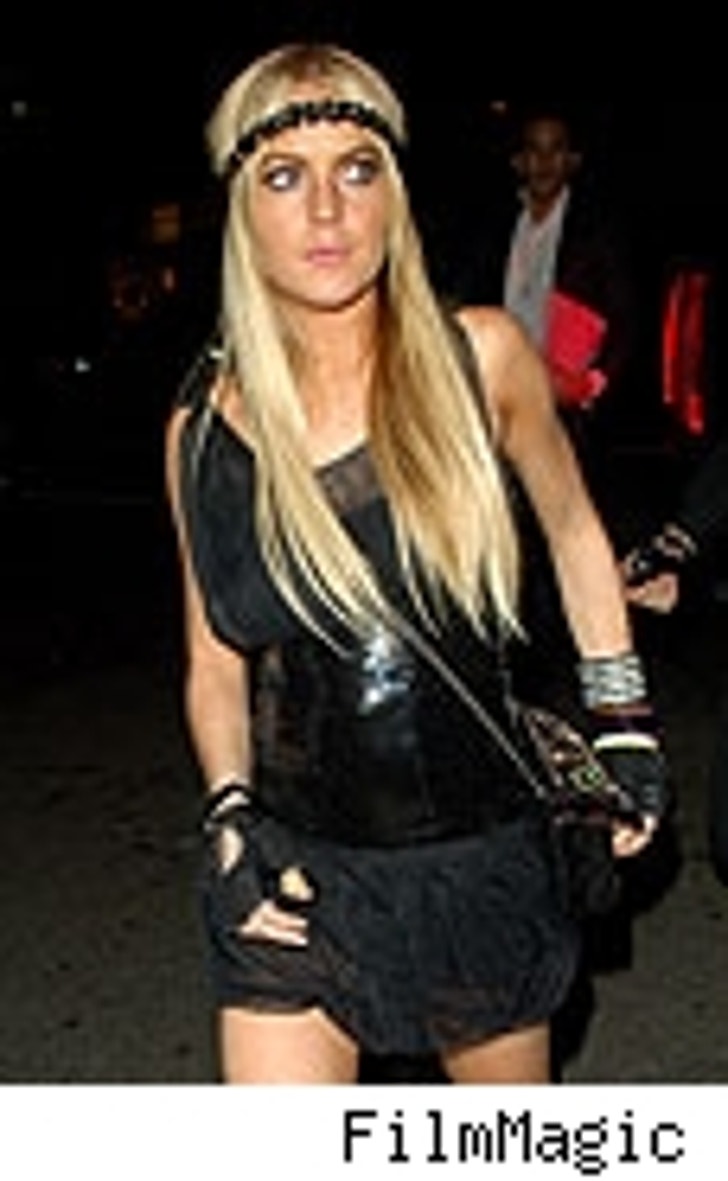 A soon-to-be fresh-out-of-rehab Lindsay Lohan won't be blowing out her 21st birthday cake candles in Las Vegas after all. She canceled the July 2 soiree at PURE Nightclub, reports Us, and as her rep puts it, "We were confused why PURE was even still promoting it. But Lindsay will not be having the birthday party at PURE and is focusing on her recovery 100 percent." As for the club, which had planned to open specially on Monday for the Lohan party, they tell People that they, "wish her the best as she is taking care of personal matters at this time."

Isaiah – Getting Star Treatment from ABC? 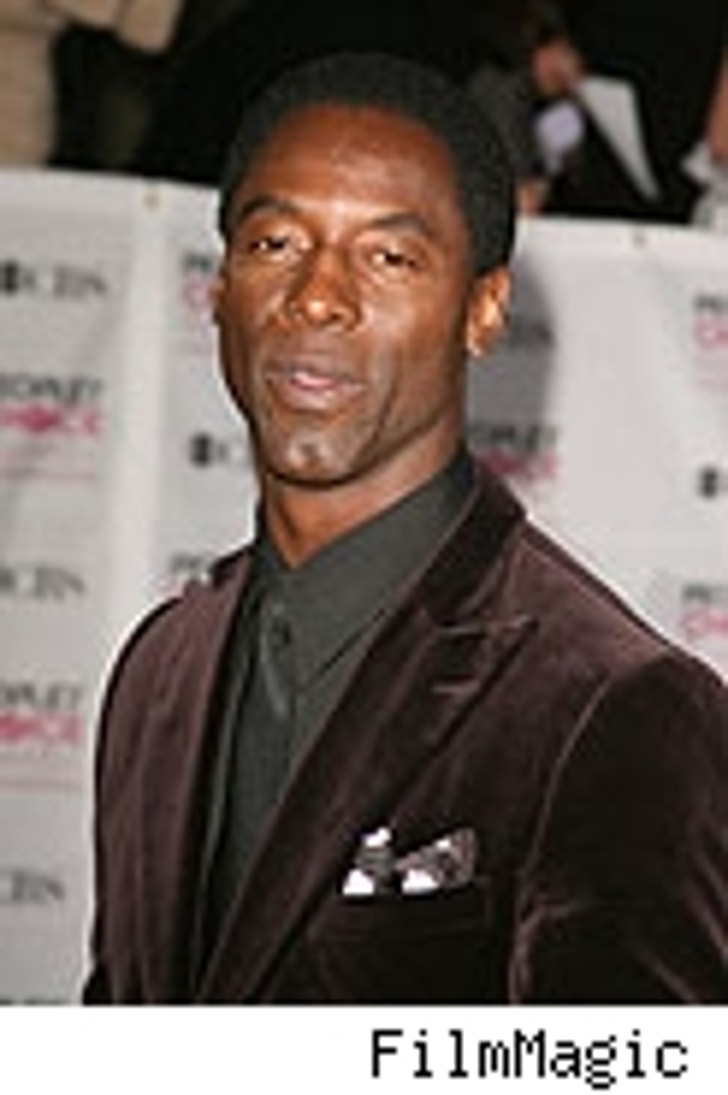 Just-fired Isaiah Washington is getting some support from the most unlikely place -- a petition circulated by a prominent gay activist who wants the ex-TV-doc brought back to "Grey's Anatomy," says Page Six, and says that ABC's firing smells of racism.

Jasmyne Cannick has collected over 1,000 signatures on her petition against ABC, alleging that Isaiah's firing "adds to a disturbing new trend" where minority actors have been canned at the network, including Star Jones, Alfre Woodard and Harold Perrineau.

Party Favors -- Something's in the Water Edition: Tiger and Wife Have Their Cub ... Keri Russell Has One, Too ... Brady and Gisele Steak Out Vegas ... Jeri Ryan Ties the Knot, Again 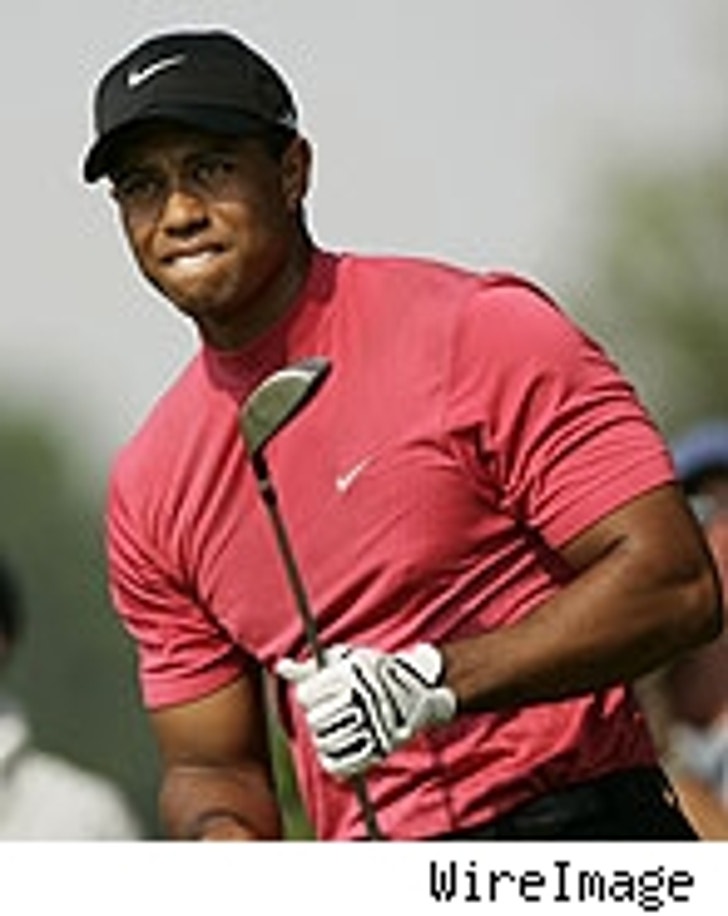 Think Tiger Woods really gives a cat's ass about finishing second in the US Open? Probably not, now that he and wife Elin Nordegrin have welcomed their first child, a girl, Sam Alexis Woods. ... Keri Russell and hubby Shane Deary welcomed a baby boy, River Russell Deary, on June 9, reports People. ... Tom Brady and Gisele Bundchen had a meaty, mushy repast at N9NE steakhouse at the Palms Casino Resort in Las Vegas, with Gisele ordering a pan-seared filet ... and a side, says a spy, of hugs and kisses. ... Jeri Ryan -- remember her, "Star Trek" fans? -- got married to L.A. chef Christophe Eme last night over the weekend in France. Ryan was previously married to former Senate candidate Jack Ryan.