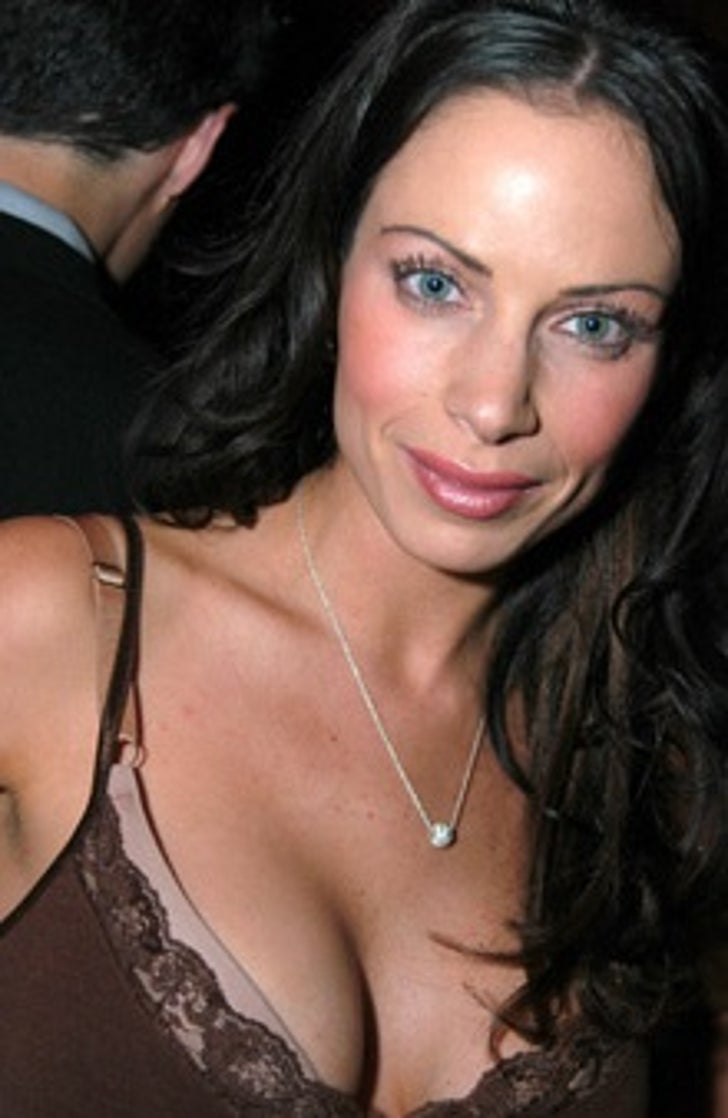 Jill Nicolini may spend her mornings telling the viewers of The CW in New York about the traffic, but let's just say that pictures from her steamy past suggest that she could stop it.

Nicolini posed for Playboy back in 2001 in its "College Girls" Special Edition, as the Post Chronicle reports, when she was known by the slightly more provocative nom de nude Jill Nikki.

Of course, it's not the first time Nicolini/Nikki's Playboy adventures have emerged. Back in 2002, Nicolini was named Miss Long Island and on her way to compete in the Miss New York pageant, when her saucy snaps were revealed and she had to give up her crown.

The CW11 didn't return a call seeking comment on Nicolini.