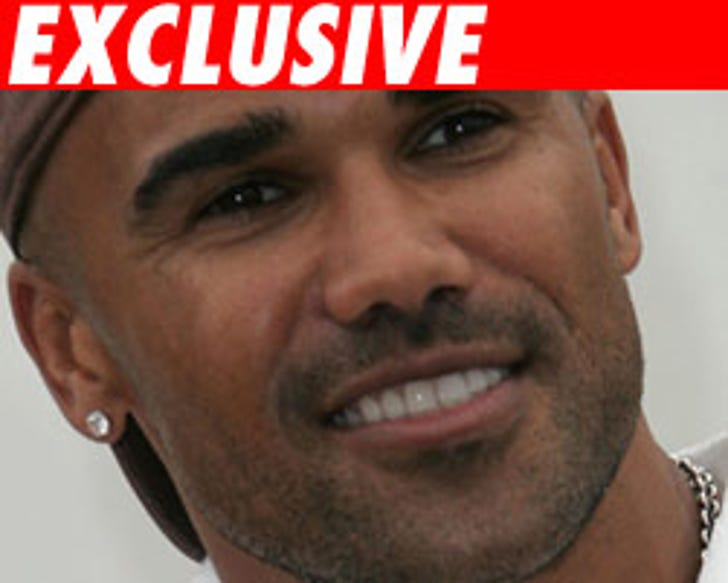 Shemar Moore has just copped a plea, the same morning he was charged with three criminal misdemeanors.

TMZ has learned that shortly after the L.A. City Attorney filed the charges, Moore's super lawyer, Shawn Chapman Holley, entered the very courtroom where Paris Hilton was nailed. Chapman Holley appeared before Judge Michael Sauer and entered a no-contest plea to Exhibition of Speed. The two DUI charges were dismissed.

As for sentencing, Moore did a hell of a lot better than Hilton. He was given 36 months probation and fined around $1400. He was also ordered to do community service.