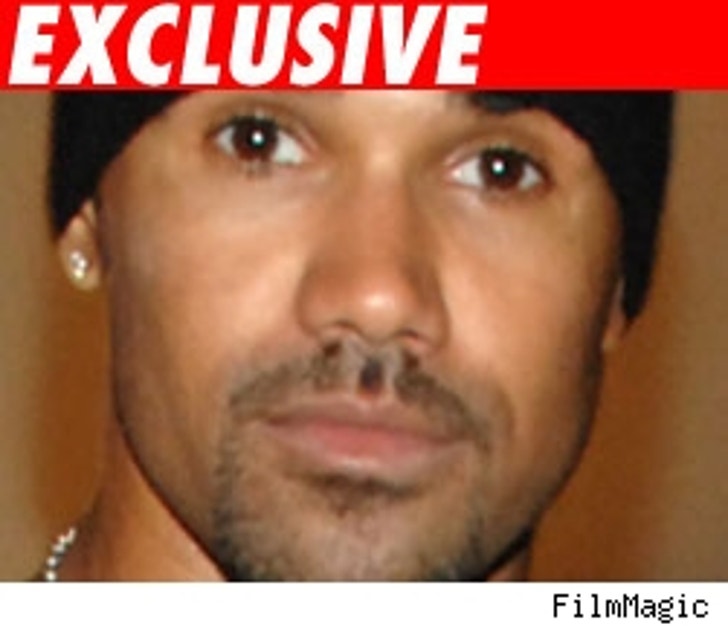 TMZ has learned that former "The Young and the Restless" star Shemar Moore has been charged with two misdemeanor counts of driving under the influence.

L.A. City Attorney Rocky Delgadillo handed down the charges just moments ago, three weeks after a CHP officer claims he pulled Moore over after he noticed the actor speeding near Santa Monica Blvd.

As TMZ first reported, Moore allegedly, "displayed signs of alcohol impairment and a DUI investigation was conducted" according to a report taken after he was stopped on around 1:30 AM on June 1. Moore was then arrested and transported to a nearby station, where he a blew a .08 blood alcohol level on a breath test -- the legal limit in California.

Moore, who currently stars in "Criminal Minds," was released a few hours later on $5,000 bail. If convicted Moore faces six months in jail and a $1000 fine.

Shemar's next court hearing is June 26.