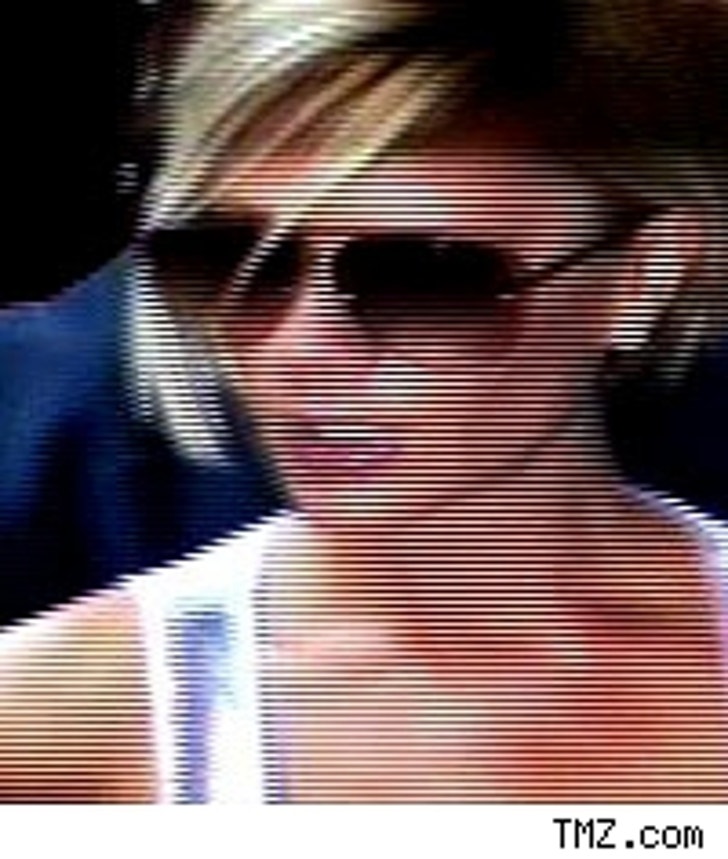 Victoria Beckham did not like being called "picky, demanding, and rude," not to mention "full of herself" by Star magazine -- and now the mag's going to have to pony up a pretty penny to Posh to make up for it.

Star claimed back in April that the crew of "Victoria Beckham: Coming to America" was complaining that Mrs. Beckham was "picky, demanding, and rude," "full of herself," and "not very nice." (Not very nice? What is this, third grade?). Good scoop -- except that it turns out, as Posh's lawyer explained, that filming on the show hadn't even started when the article was published.

Star's parent company -- Northern & Shell PLC -- apologized in a British High Court today and agreed to pay Beckham's legal costs and undisclosed but "substantial" damages, according to a report.

You can decide for yourself whether Posh is picky or not, when "Victoria Beckham: Coming to America" airs on NBC on July 16. 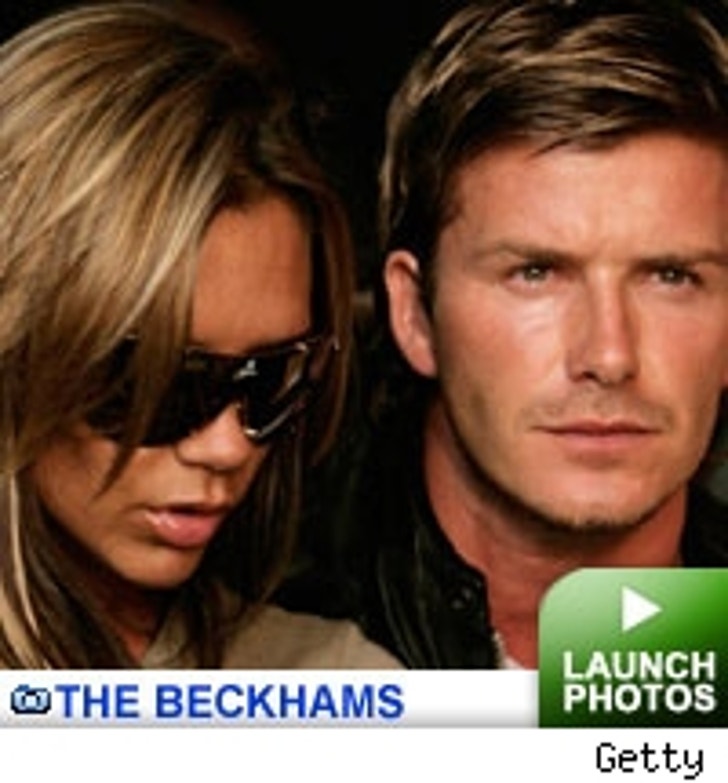