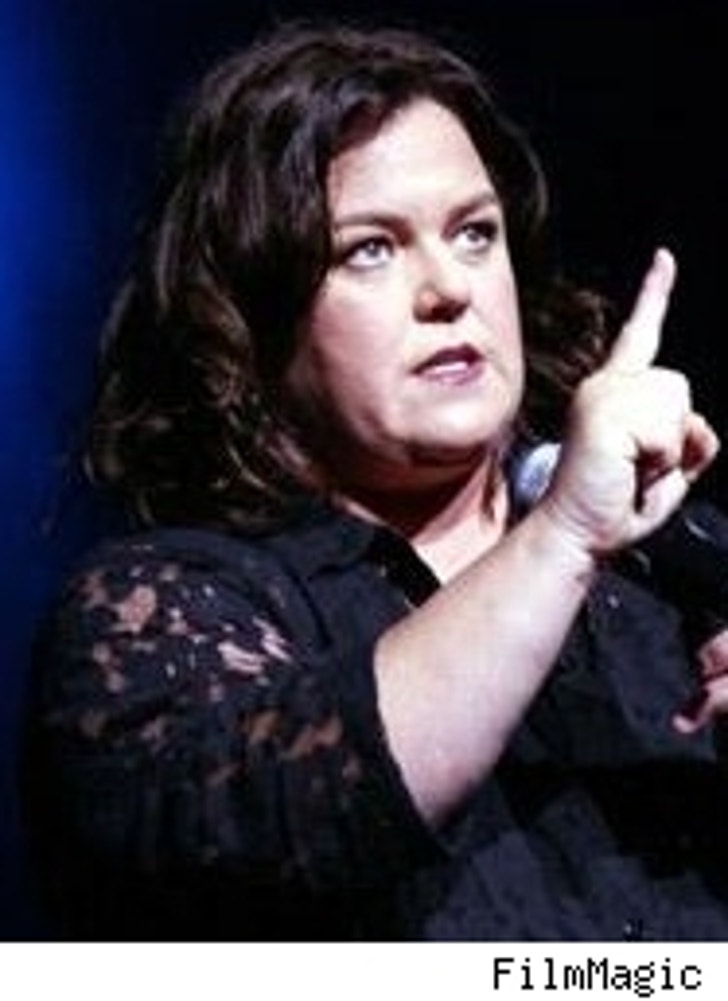 Rosie O'Donnell has shut the door on coming on down to be the next host of "The Price is Right," -- all because she doesn't want to deal with schlepping to L.A.

On her video blog over the weekend, Ro called the gig "a fantasy childhood indulgence," and explained that she asked CBS to let her tape multiple episodes on the days she was out West, but the network said no way. According to O'Donnell, it would've been a lark anyway, since, as she put it, "I don't really need a job," and that uprooting her large brood wasn't an option.

The search for the next spay-and-neuter spokesman continues.