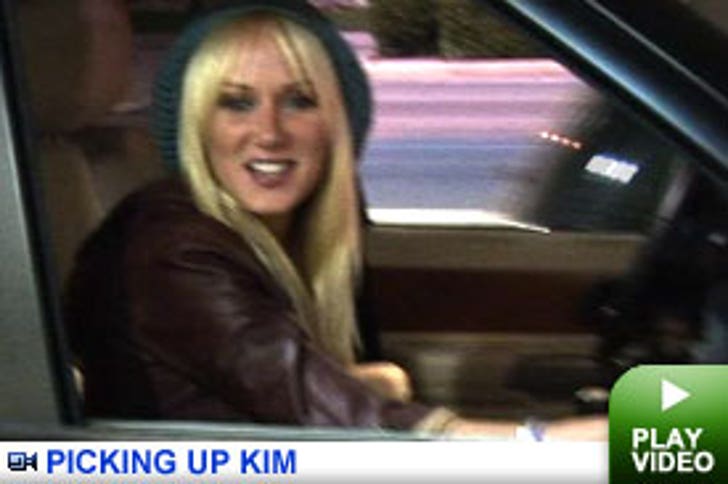 My trip back to the states played out like the sequel to "Planes, Trains & Automobiles."

After a few days in London, I went to the Leonardis Clinic in Munich, Germany to begin fundraising efforts for my friend's son, Lyon Herron. He's been plagued with Gardner Syndrome from an early age. You can read his story here.

From Munich, I jetted off to Chicago. Little did I know, the plane would be my last bastion of comfort for awhile.

My American Airlines flight from Chicago to L.A. had to make an "unscheduled" landing in Wichita Falls, Tex. because the plane ran out of fuel. Hello? Not enough fuel? Are you kidding me? Once we landed, the weather there was miserable -- it was hot and muggy and there were thunderstorms. Not exactly great travel weather.

After waiting around for hours, they shuttled us off to Dallas. The Dallas airport was practically shut down due to the weather -- people were waiting EVERYWHERE. At least I wasn't the only one.