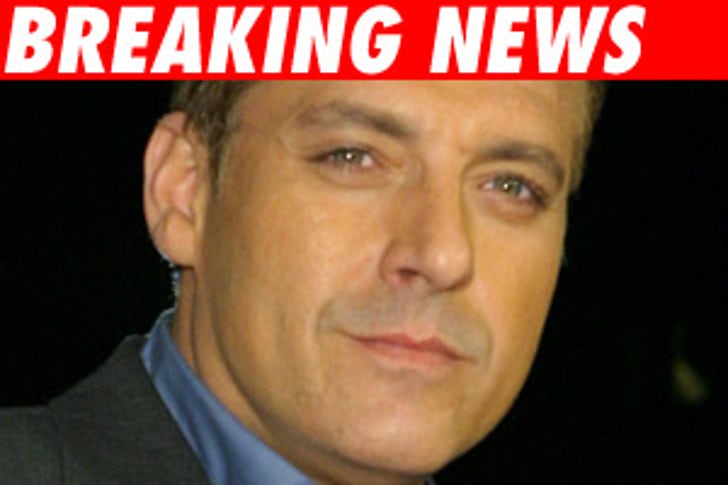 Actor Tom Sizemore got his16 month prison sentence cut nearly in half today, after a Los Angeles County Superior Court judge gave him 213 days of credit for time he spent in jail, and residing in two live-in drug programs.

But the good news didn't stop there for Sizemore -- according to Deputy District Attorney Sean Carney, it's likely that he'll only end up spending a total of about 4 1/2 months behind bars.

Sizemore, who did not appear in court today, was found guilty of violating his probation in a 2004 methamphetamine conviction.