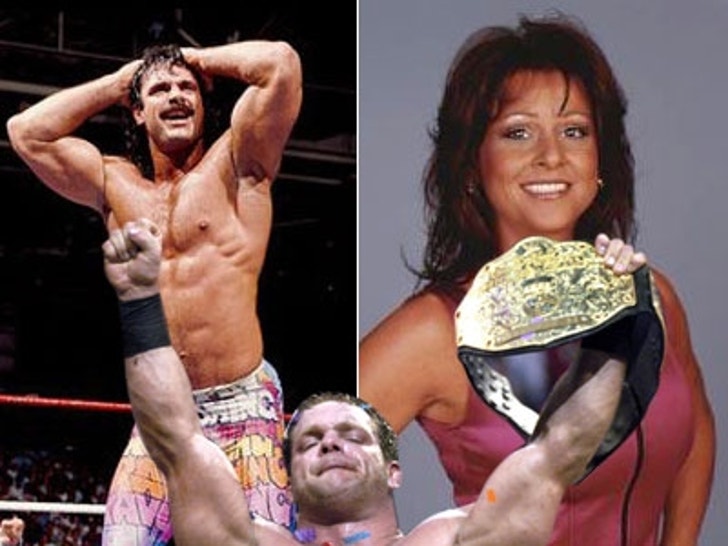 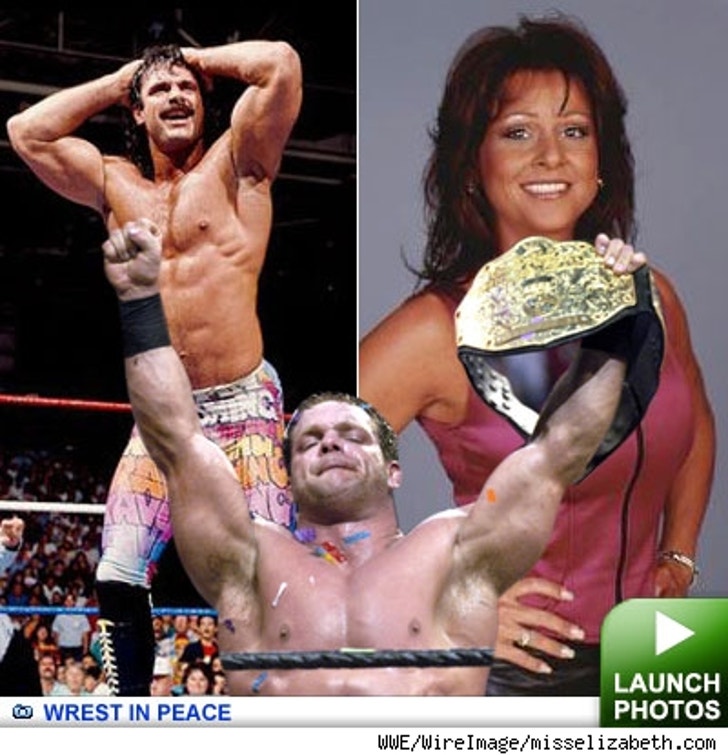 From exploding hearts to drug use -- and even to some unsolved cases -- some of the musclebound who've entered the squared circle have checked out early.

TMZ has assembled a gallery of the dudes and chicks -- knocked out too soon.