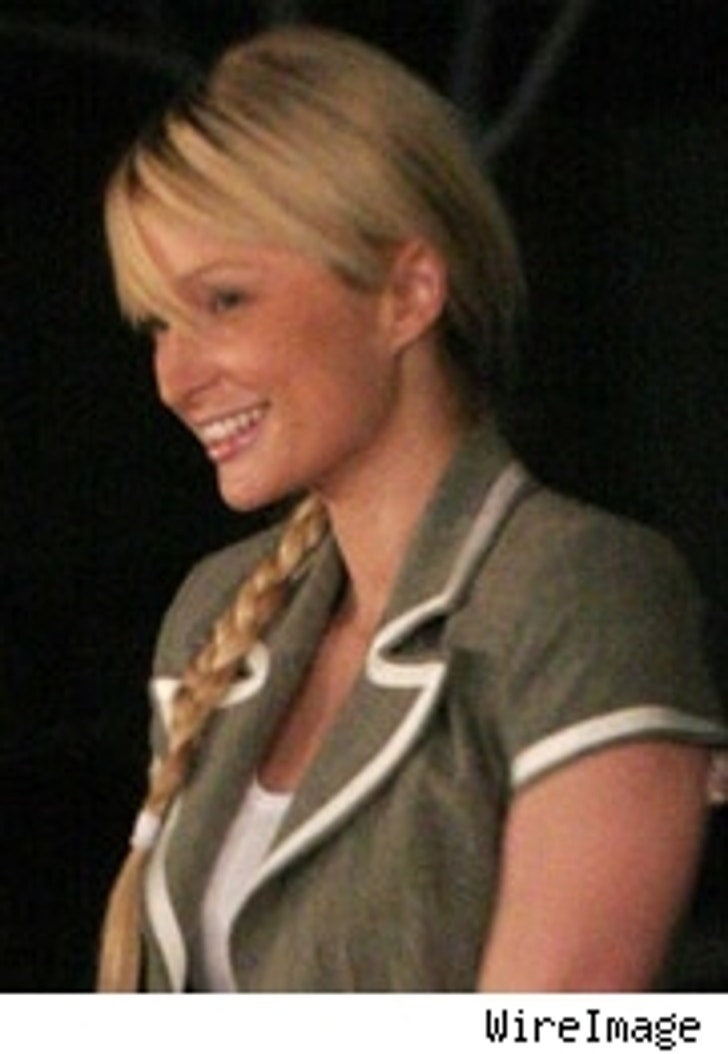 Paris Hilton's life was "definitely in danger," TMZ was told yesterday by Sheriff Lee Baca, and according to Baca, it was "decompensating" that made things so dicey for Paris while she was inside.

Baca revealed the real psychiatric diagnosis when he appeared before the County Board of Supervisors yesterday, and according to UsMagazine.com, it was "decompensating," which is the deterioration of a person's mental state to the point of severe depression, anxiety or delusions, he explained.

Paris' state of mind was no doubt considerably healthier as she ate and slept like a free woman Tuesday. People reports that balloons and a cake reading "Welcome Home" in pink (not orange) frosting arrived at her grandparents' home, and her hair extensionist at DreamCatchers came around to lengthen her locks.

Brit and K-Fed – Together Again, Again? 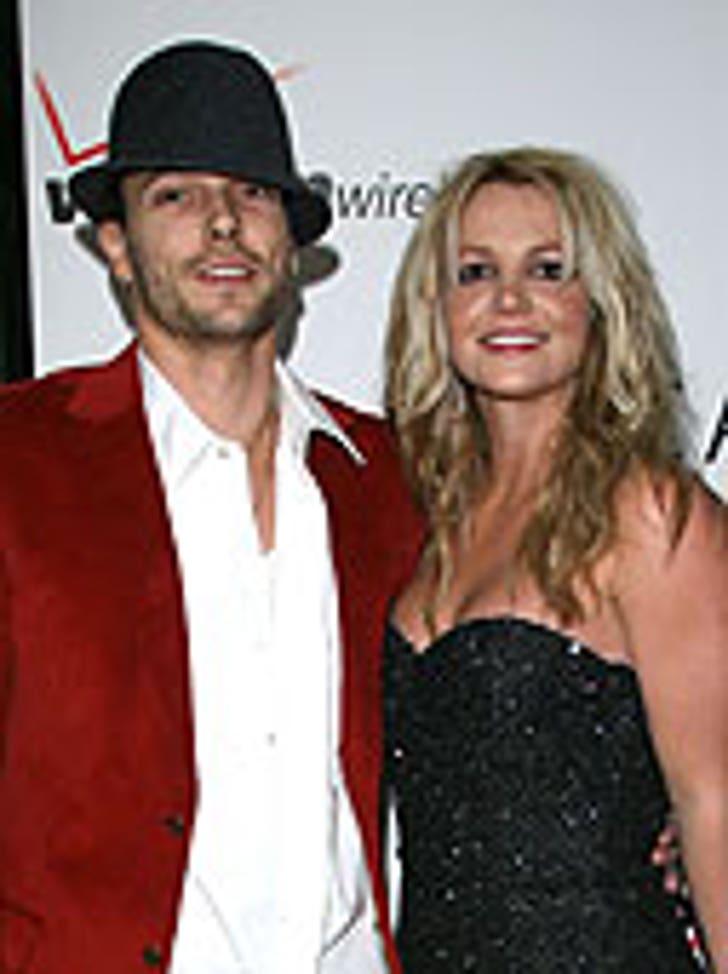 Only the two Koreas have been rumored to reunify more than Britney Spears and Kevin Federline, and this morning there's yet another report. During a recent phone conversation, reports the National Enquirer (via MSNBC), Spears supposedly told the Fed-Ex, "I want my family back!" which "stunned" Kevin. But even though he's burning through about minute 19 of his 15 minutes, K-Fed isn't interested. 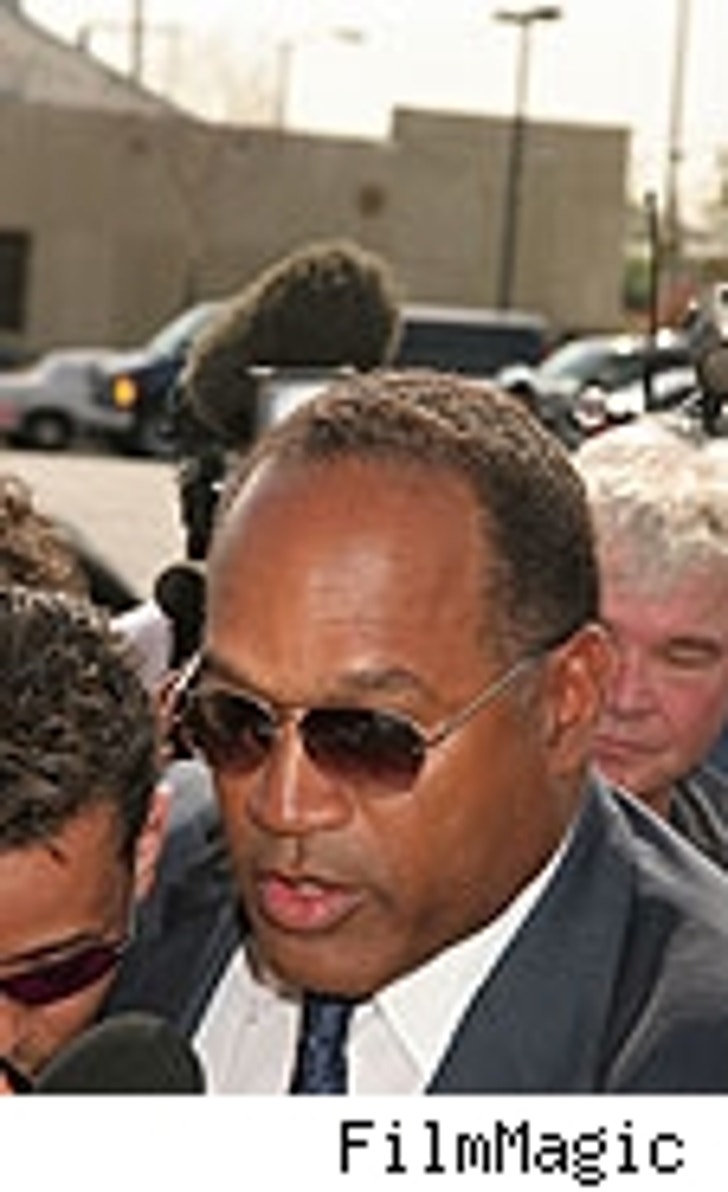 It turns out that double-murderer OJ Simpson didn't write a word of the book "I Did It," says a friend, and that he "practiced crying" for the big interview he was meant to do with Judith Regan about the book, which got canceled. "Can you believe they'd pay me to say I wrote something I didn't' actually write," OJ asked pal Norm Pardo, who spilled the beans to Page Six and is producing a documentary about Simpson. Apparently, a ghostwriter based the book on transcripts from the trial, and little of the actual text came from the Juice.

Michael Lohan appeared on FOX News' "Your World with Neil Cavuto" yesterday, and said that he'd spoken to Lindsay a few days before rehab. What did Lindsay say to her ex-felon father? According to Michael, she reflected, "I'm the same as you Daddy, I'm the same as you." ... Enrique Iglesias might be attached to the hip of galpal Anna Kournikova, but he's envious of his gay pals who, he tells Genre magazine (via Rush & Molloy), get free passes for extra-curricular activity when they're out of town.