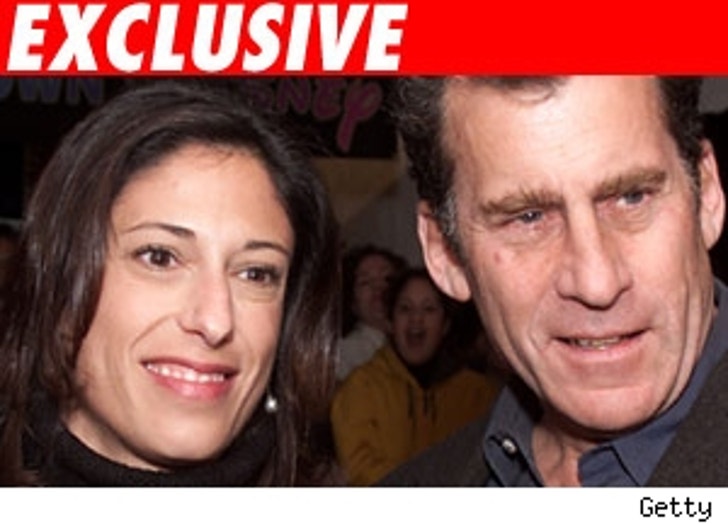 Actor Paul Michael Glaser, who shot to fame as Starsky on the hit '70s show "Starsky and Hutch," is pulling the plug on his marriage to writer/producer Tracy Barone.

In divorce papers, filed yesterday in Los Angeles County Superior Court and obtained by TMZ, Glaser blamed "irreconcilable differences" for the split. The couple was married in 1996 and have a 9-year-old daughter.

Paul's first wife, renowned AIDS activist Elizabeth Glaser, passed away in 1994 after a 13-year battle with the disease. She co-founded the Pediatric AIDS Foundation.