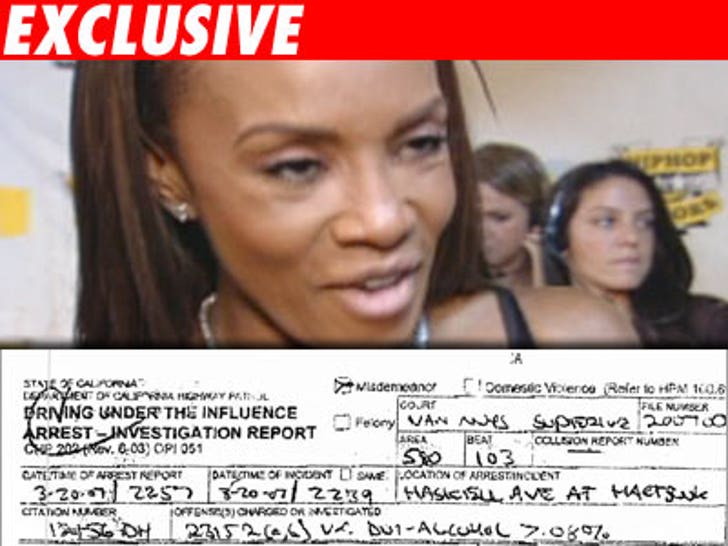 TMZ has obtained an arrest report written after the California Highway Patrol arrested Vivica A. Fox for DUI in March, and it appears the actress copped a major attitude. 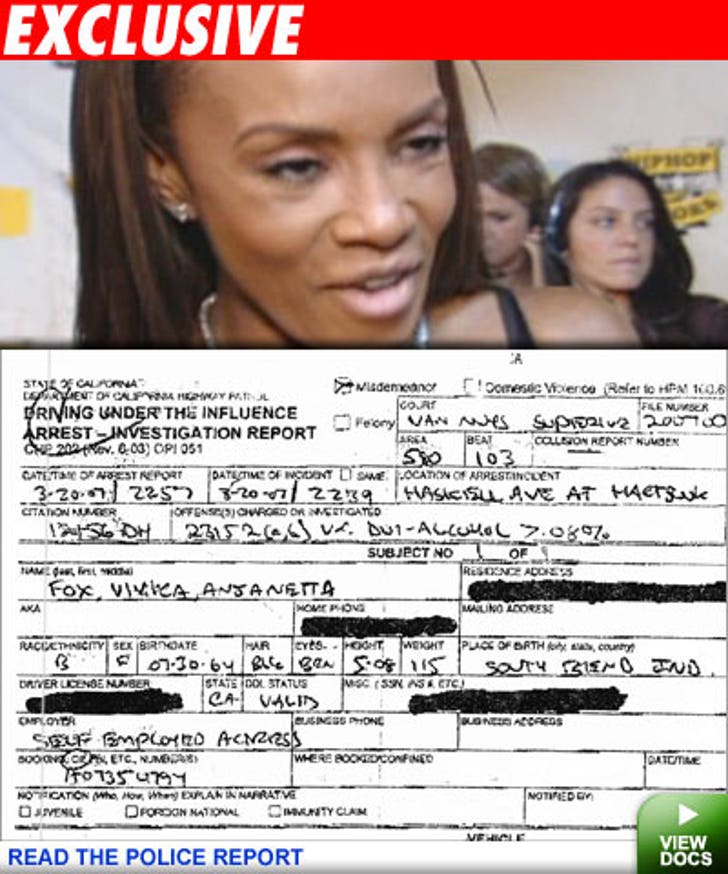 The officer says in the report, after she was stopped, "Fox began to walk away, yelling at my partner, 'Brother help a sister -- are you going to let this racist white cop do this ... well are you?'"

In the section of the report in which the officers are asked to describe the demeanor of the person they're arresting, the officer wrote "demeaning." We're told things got volatile enough that a patrol sergeant was called to the scene.

Daniel Laubscher, the officer who wrote the report, and who Fox called "racist," is white. The other officer, called "brother" by Fox, is Sam Dealba -- and he's Hispanic.

Fox was taken to the station where a breath test was administered. The report reads, "Fox then burped quite loudly and I then aborted the test." She was also advised she could take off her 3-4 inch high heeled spiked boots, but "she told me she was a dancer and felt more comfortable wearing them."

Fox has been charged with one count of DUI and one count of driving while impaired. We're told she blew a .09, just over the .08 legal limit. If convicted, Fox faces a maximum of six months in jail and a $1,000 fine. 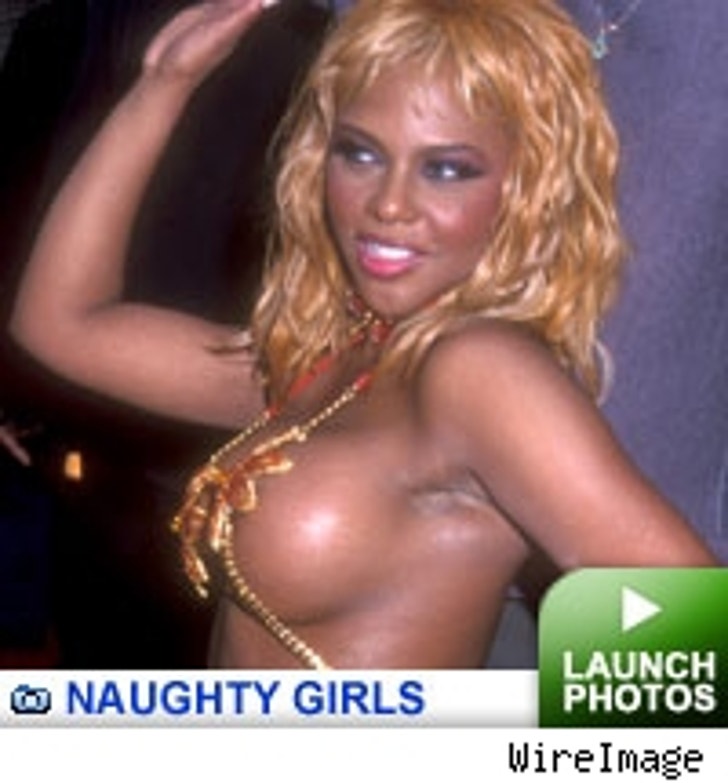