Prince Frederic von Anhalt, Zsa Zsa's 9th hubby, got into a nuclear confrontation with Francesca Hilton, Gabor's daughter, outside court -- and it was all caught on tape. 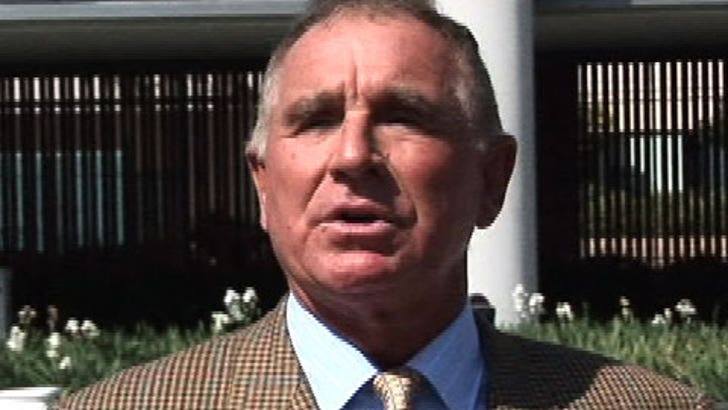 The pair showed up for a hearing on a lawsuit, in which the Prince and Zsa Zsa claim Hilton pilfered two mil from her mom. As they left the Santa Monica courthouse, Hilton followed the Prince and began screaming that he was a "faggot."

Hilton's dad is the late Conrad Sr., founder of the hotel chain. That makes her Paris' step great aunt.

The Prince brushed Hilton off.