Apprentice loser Jenn Hoffman was all smiles at the Operation Smile event on Saturday ... except when it came to her hair-raising feelings for the Donald! You're fired up! 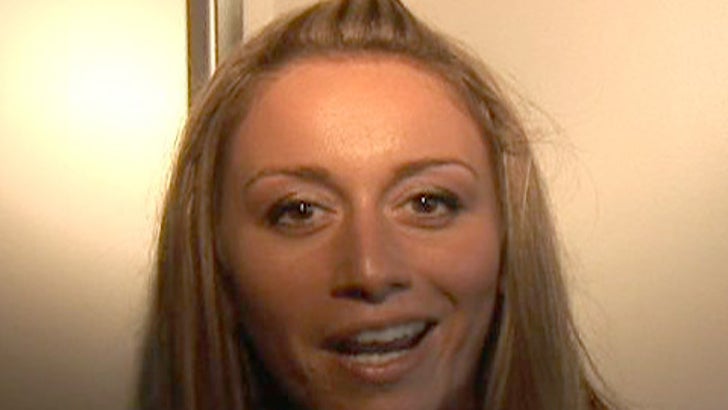 Though she admits she's still bitter about being fired, it's her lingering disdain for Trump's bloated ego that kept the reality reject chatting up a storm. While Donald might disagree, Jenn's guess is that Donald's ego was far too big for the show to continue. She's over the combover!

Oh! She also says Omarosa's Playboy cover-gracing days are trashy. No argument there.