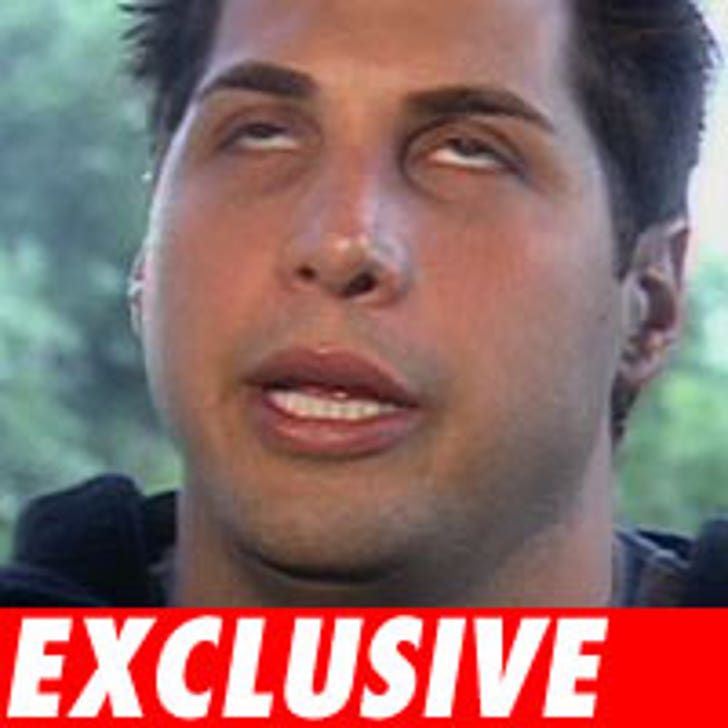 A former employee of Mantra Films and Girls Gone Wild has filed a lawsuit against the two companies -- along with Joe Francis and another individual -- claiming sexual harassment, sexual battery and various unfair business practices. Employers gone wild?!

Tranae Hammond claims that shortly after she began working for Mantra Films and Girls Gone Wild, she was the victim of repeated acts of sexual harassment by a supervisor named Ron (she doesn't know his last name). According to court papers filed today, those acts included touching and massaging of her shoulders and arms, frequent conversations about sex in front of her, and on at least one occasion, Ron allegedly "tapped [Hammond's] buttocks with a clipboard."

Hammond alleges that after she made claims of sexual harassment, she was subjected to a "hostile environment" and was eventually terminated.

Francis is not accused of any direct sexual harassment, but rather he "improperly managed, controlled and dominated Mantra Films, Inc. and Girls Gone Wild as his alter ego, agent and instrumentality." Smack THAT!

A rep for Francis did not immediately return calls for comment.