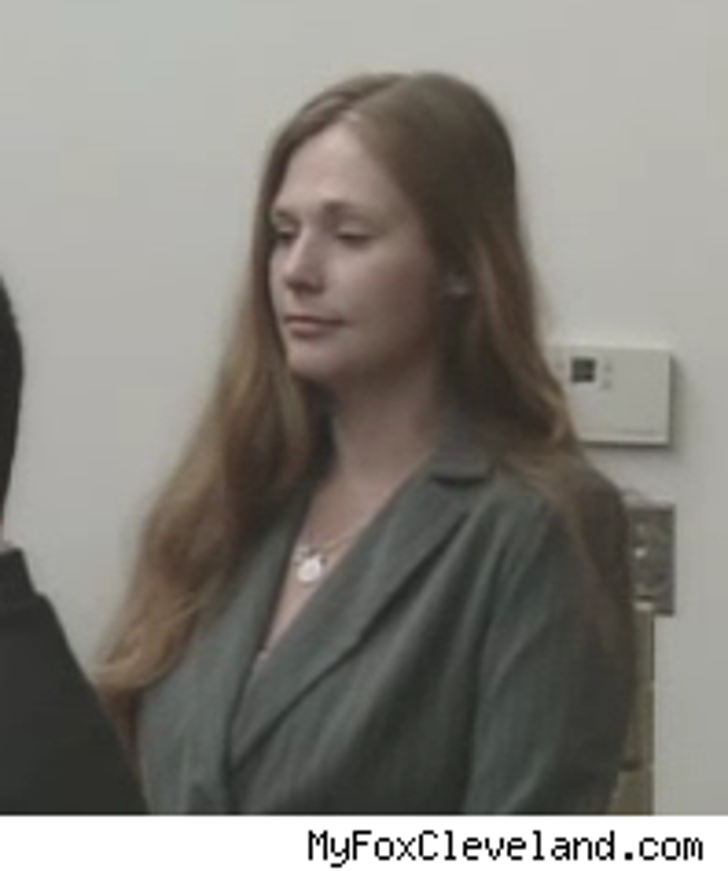 From the Playboy Mansion to the pokey! Playboy Playmate Jennifer Lyn Jackson was arrested over the weekend on suspicion of drunk driving in Cleveland, reports FOX 8. Cops found a cornucopia of beer bottles, marijuana and rolling papers in her car. Party time! Police say that Jackson stole cigarettes from a gas station, too!

She plead not guilty to all charges, and is due in court next week.