Diddy rocked the Hamptons Tuesday night -- but he didn't even make his grand entrance until 2:45 AM! 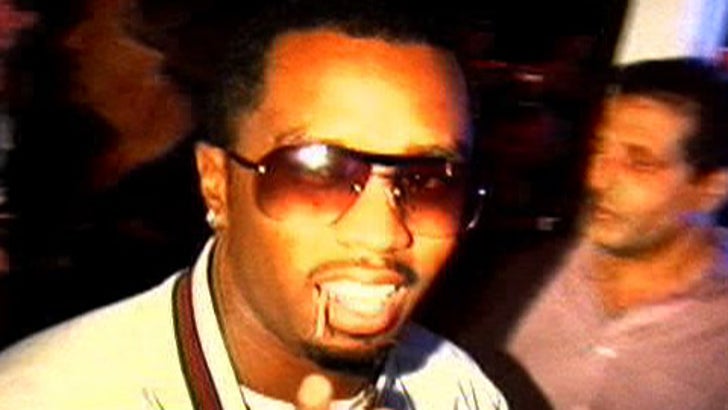 TMZ cameras were at Whitehouse, where Diddy was scheduled to make a promotional appearance. The self-proclaimed Bad Boy rolled in with his crew in the wee hours, though the crowd didn't seem to mind his late arrival. Can't nobody hold him down!

Also spotted in NYC over the holiday: Paris Hilton wannabe Natalie Reid, who was at WhiteHouse in a barely there black dress, and Kelly Osbourne, who was looking Muppetesque with her Manic Panic pink hair.

Across the country in L.A., TMZ was at a non-Paris Hiltoncentric 4th of July party in Malibu, where David Weintraub was caught frolicking with ladies in the surf and Sean Stewart showed off his coin slot. Also driving by was Pamela Bach, who was partying with her girlfriends.

All this and more in today's liberty edition of Star Catcher.