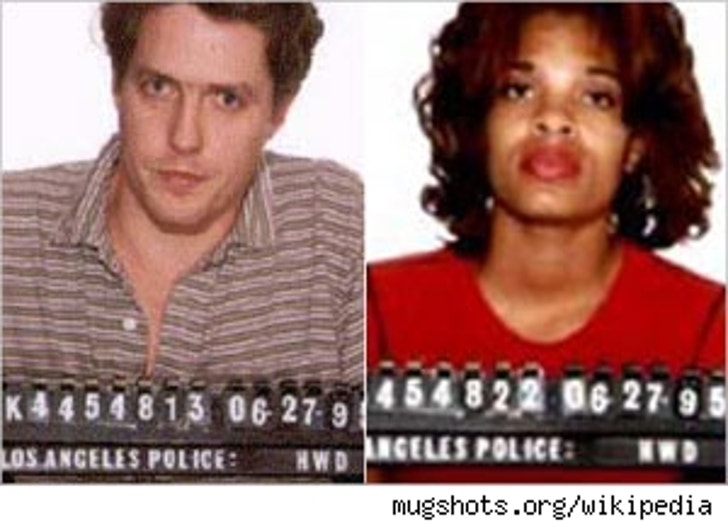 In "Who knew she was still alive?" news -- Divine Brown, the prostitute busted with Hugh Grant on Sunset Blvd. back in 1995, is telling her story (again) about the night that changed her life forever. Heyyyyyyyyy!

Brown, real name Estella Marie Thompson, is part of a British television special airing tonight on ITV. She tells the Daily Mail she made nearly $1.6 million doing publicity after her infamous arrest with the "Four Wedding and a Funeral" star, who was dating Elizabeth Hurley at the time. She says, "I love Hugh Grant. Hugh Grant put my kids through school, gave us a chance at the life we probably would've never reached." It's like "Pretty Woman" ... kinda.

Brown went on to pass along her best wishes to Hugh, saying, "If I can meet him and shake his hand, all I would like to say is: 'Thank you. I appreciate you, and if there is anything I can do in return I would love to be a friend.'"