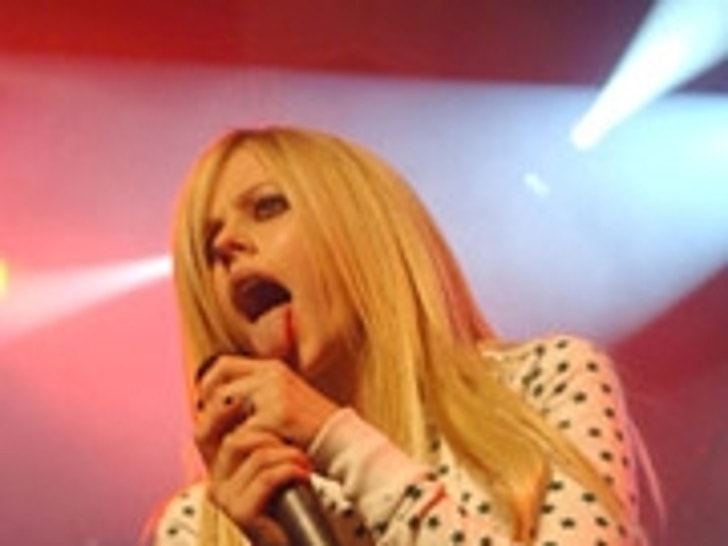 Earlier this week, TMZ reported that attitudinal Avril Lavigne's song "Girlfriend" was a rip off of a 1979 song by the Rubinoos called "I Wanna Be Your Boyfriend." Avril's management flatly denied the band's claims, and now Avril's called BS too. 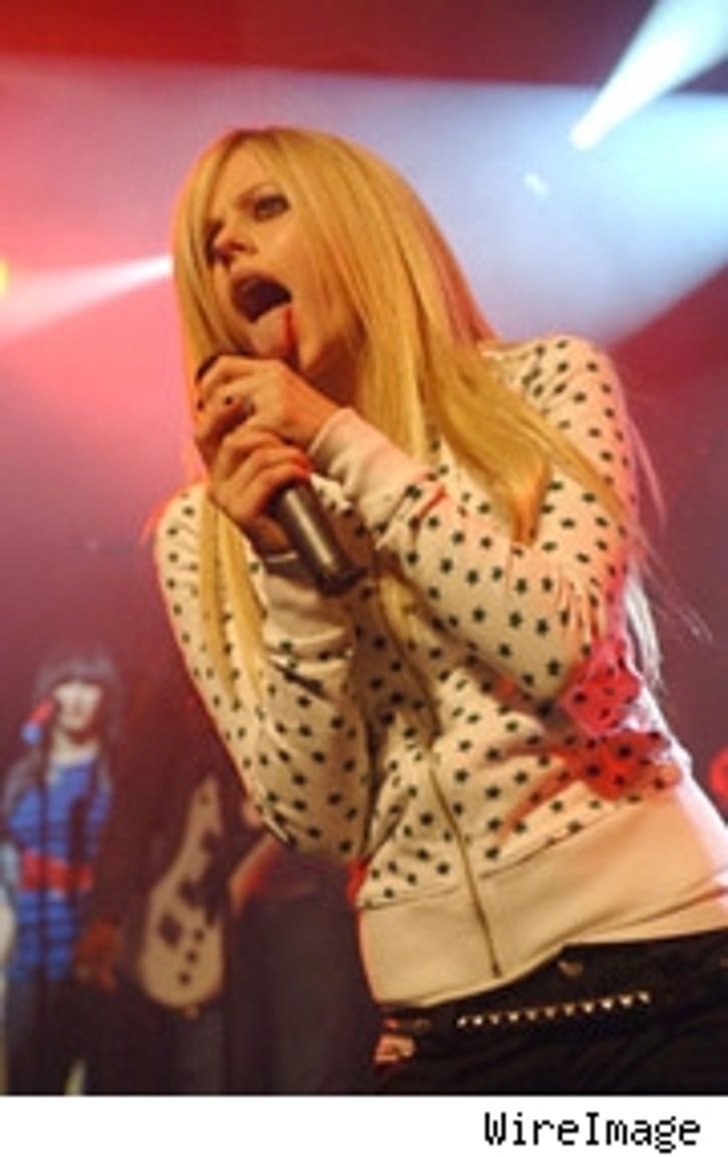 "You may have heard some news that two guys who wrote for some band from the 1970s I have never in my life heard of called the "Rubinoos" are trying to sue me. They have a song called "I Want To Be Your Boyfriend" that has no musical similarities to the song "Girlfriend" that Luke Gottwald and I wrote together. They claim that a small part of the lyrics are the same and are saying that I took these from them. I had never heard this song in my life and their claim is based on 5 words! All songs share similar lyrics and emotions. As humans we speak one language.

Off the top of my head, two other songs that I can immediately think of with this type of lyric are "Hey, hey, you, you get off of my cloud" by the Rolling Stones and "Hey little girl I want to be your boyfriend" by the Ramones. Simply put, I have been falsely accused of ripping their song off. Luke and I have done nothing wrong and there is no merit to their claim."