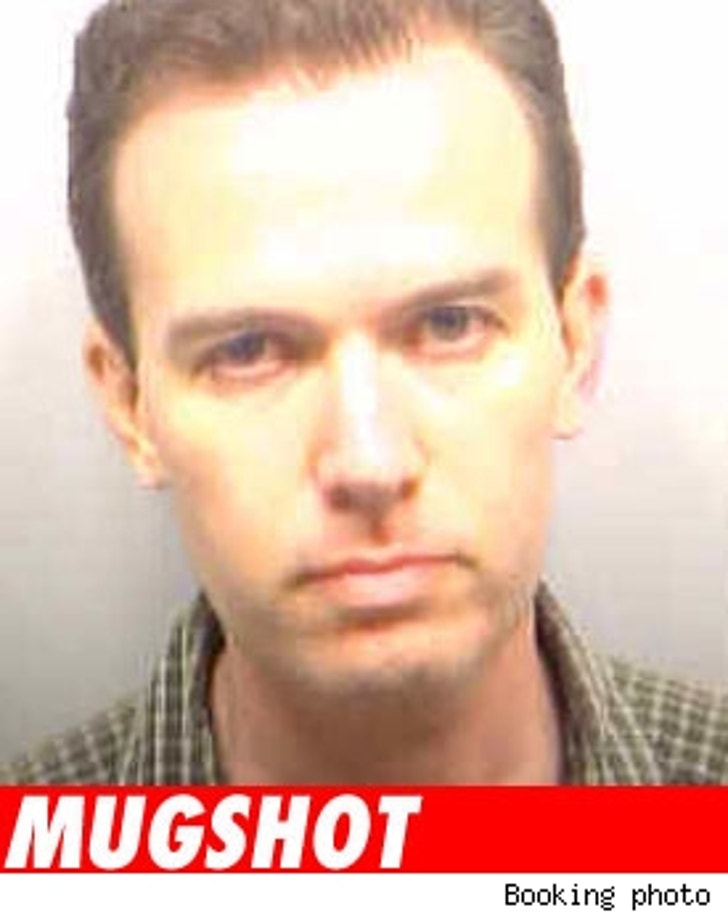 John Mark Karr, who in 2006 falsely confessed to the 1996 murder of child beauty pageant princess JonBenet Ramsey, was arrested this morning in connection with a domestic violence call to his home.

Police were called to the wacked-out weirdo's Sandy Springs, Georgia home after a reported argument between Karr and his girlfriend, according to Fox News. Karr was taken by police to a hospital after complaining of chest pains, and will then be sent to the county jail. Crazy Karr was charged with battery and obstruction of a 911 call.

Police cleared Karr of the JonBenet killing after DNA failed to place him at the murder scene.