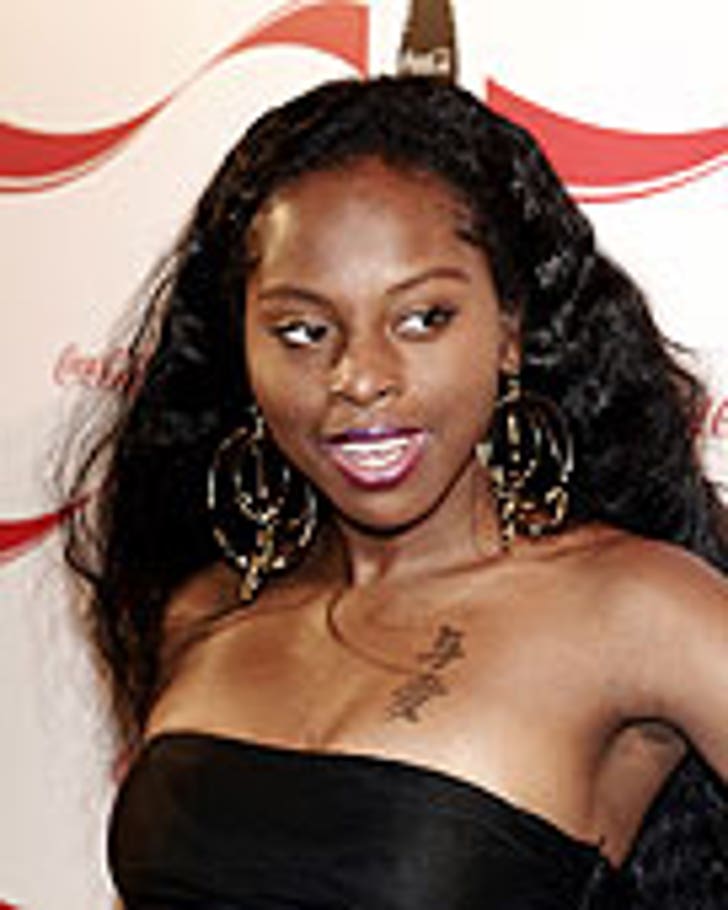 Much maligned rapper diva Foxy Brown hasn't been seen or heard from in more than a week, according to her friends and family. Page Six reports that Brown's lawyer, State Sen. Jack Sampson, along with her family and friends, are all concerned.

Brown, real name Inga Marchand, was last spotted on Friday, June 29, on a flight bound for London. Her fellow passengers reported that she held up the plane for almost an hour while members of her entourage boarded.

Only days before Brown's June 29 sighting, TMZ reported Foxy was the victim of a bad beating, in which her hearing aid was destroyed and portions of her weave were ripped out. 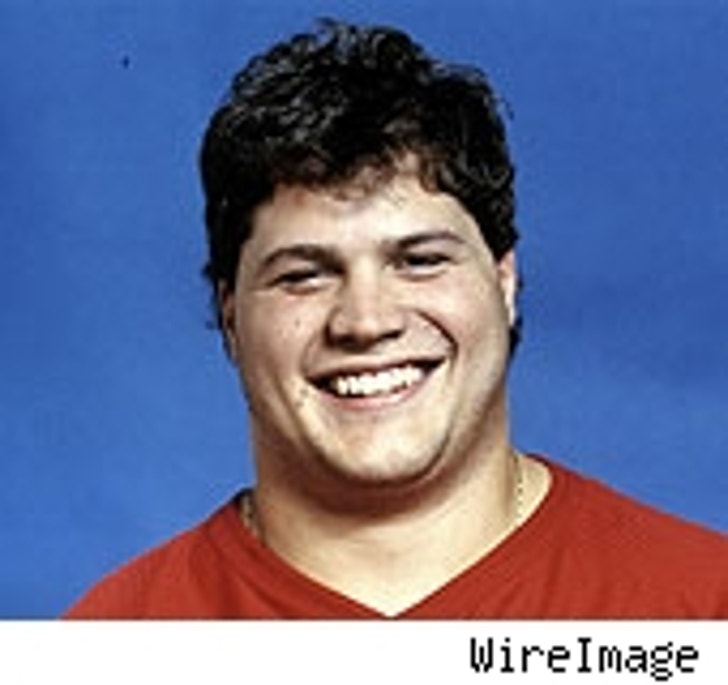 Maas and Murphy were taken to the Tazewell County Jail and will appear for a bond hearing today. 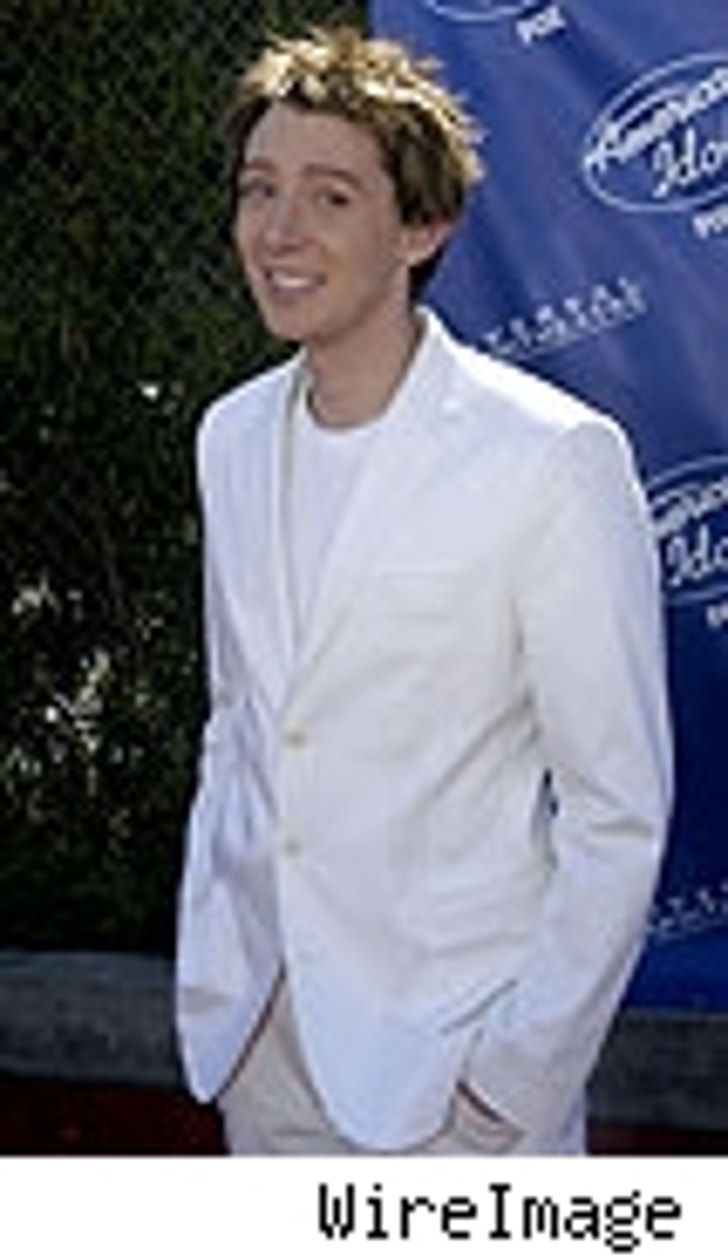 Claymates mobilize! Fabulous "American Idol" runner-up Clay Aiken was involved in an on-flight tussle with another passenger while en route to Tulsa yesterday. The turbulence occurred, reported Tulsa World newspaper, when Aiken put his foot on the woman's armrest. There was an allegation that Aiken was given a "minor shove" during the argument.

Aiken performed later that day at Tulsa's Brady Theater and joked that he had gotten beaten up by a girl earlier in the day. No arrests were made.