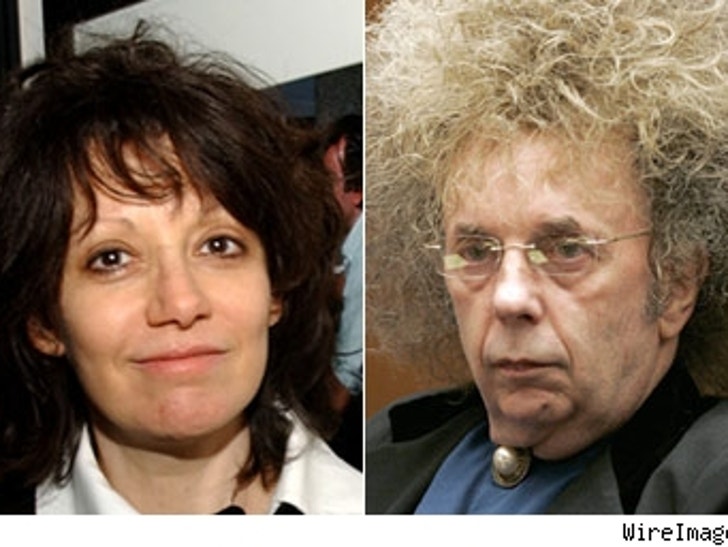 "Fast Times at Ridgemont High" director Amy Heckerling doesn't need a Hollywood ending to the ongoing Phil Spector/Lana Clarkson murder trial -- as far as she's concerned -- he did it! Hey bud, you're guilty! 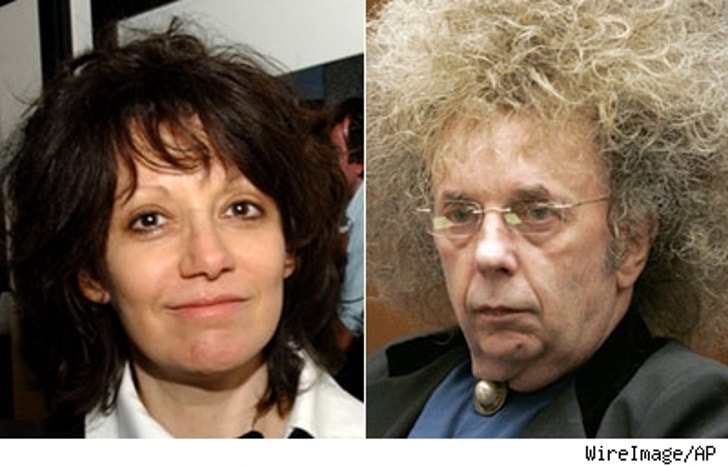 After being introduced by good friend Drew Barrymore at a "Fast Times" screening at L.A.'s Hollywood Forever Cemetery on Saturday, Hecklerling raved about the late Lana Clarkson, who appears as an extra in the film, before saying, "...and then Phil Spector killed her ... allegedly." End scene! While the comment was received with shocked laughter by the capacity crowd, Heckerling humorously added, " But everyone else in it (the movie) is doing fine." Paging Phoebe Cates!

Spector is currenty on trial for allegedly fatally shooting Lana Clarkson in 2003. Clarkson is buried at Hollywood Forever Cemetery.

After directing the 1982 hit film which launched the teen-sex comedy genre, Heckerling went on to make "European Vacation" and "Clueless."