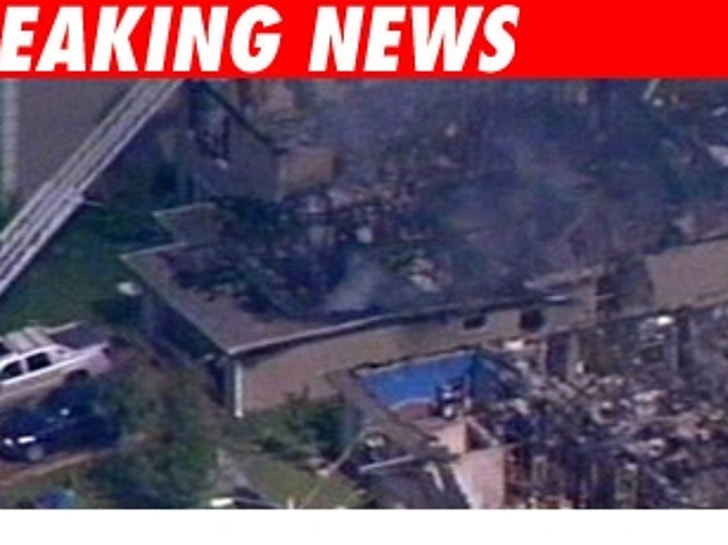 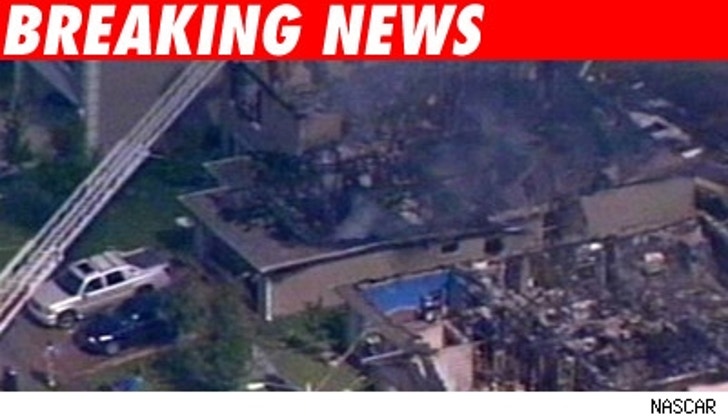 Fire Chief Gerard Ransom of Sanford, Fla. has confirmed at least four other passengers were killed -- including two children.

Kennedy was piloting the twin-engine Cessna 310 aircraft when it went down about 8:40 AM ET. The plane crashed shortly after takeoff from Daytona International Airport.