The future's lookin' pretty damn bleak for Diddy's female superband Danity Kane -- and now it looks like one of the members is already jumping ship. 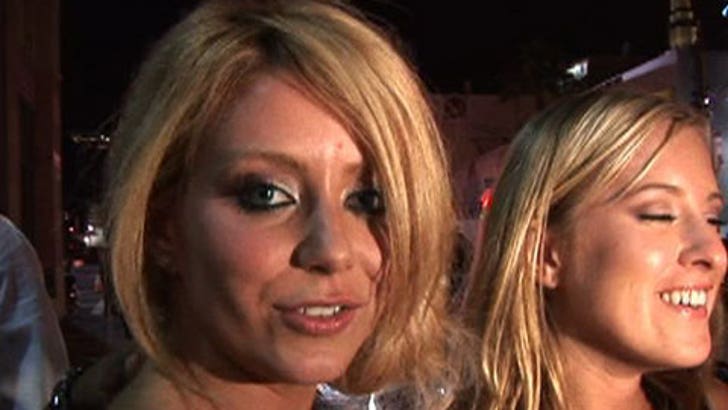 TMZ cameras caught Aubrey O'Day lookin' like a hot mess outside of Teddy's in Hollywood last night, where she called out Diddy for practically ditching the band and suspiciously wouldn't deny rumors that she was joining up with the Pussycat Dolls. Take that! Take that! Take that!

DK is was the third group created by the MTV reality show "Making the Band." The other two "supergroups" -- O-Town and Da Band -- well, lets just say they never really reached their potential either.