Oscar-winner Jamie Foxx and former "Friend" Matthew Perry were spotted at the ESPY Awards after party at the Hollywood Roosevelt Hotel last night, and sports fan Lance Bass was also among the athletic supporters. "Die Hard 4" star Justin Long said hello, and joked about his upcoming film with Paris Hilton. 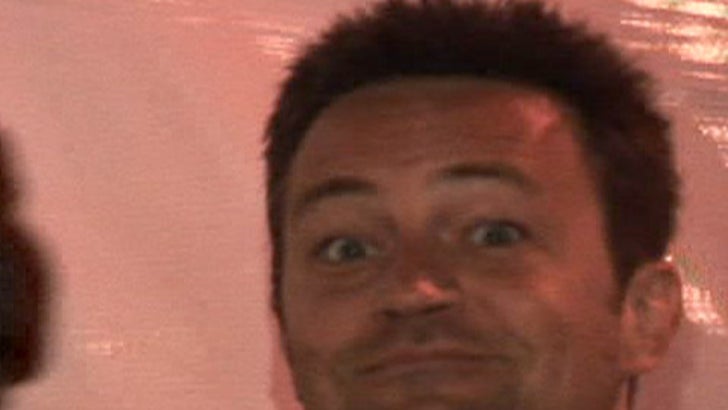 "The Hills" stars Lauren Conrad and Audrina Patridge stopped by Les Deux for Lil' Kim's big birthday bash. Season three of "The Hills" is currently filming and the season kicks off on MTV August 13.

All this and more in today's jocked-up edition of L.A. Star Catcher!