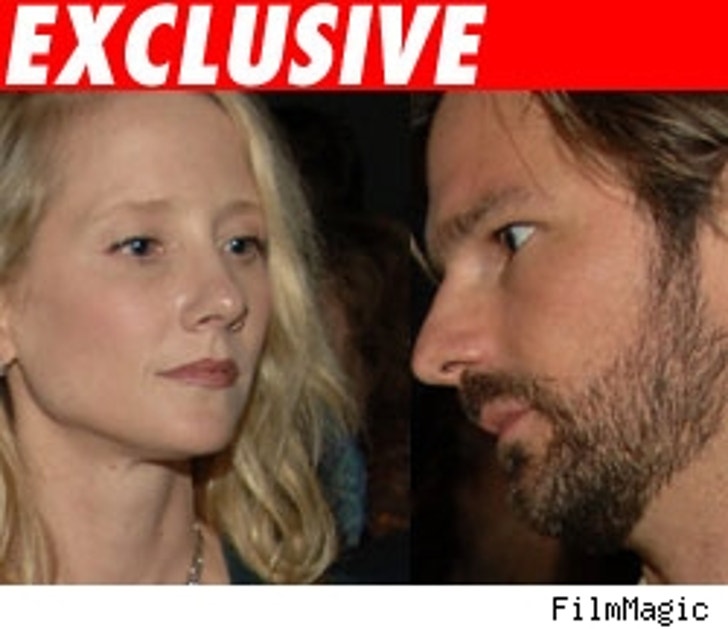 Despite vulgar, obscene and downright insulting accusations, "Men in Trees" star Anne Heche and soon-to-be-ex-hubby Coley Laffoon have finally decided to work together ... on one thing.

TMZ obtained a transcript of Monday's divorce proceedings at L.A. County Superior Court, where the two told the judge that they have finally agreed to to put their Hollywood mansion up for sale. When one of Heche's lawyers announced the address to the court, Laffoon stood up and pointed out that the zip code was incorrect. Heche's lawyer responded, "I stand corrected." The judge, apparently shocked by the cooperation, chimed in, "All right. Well, we at least solved something!"