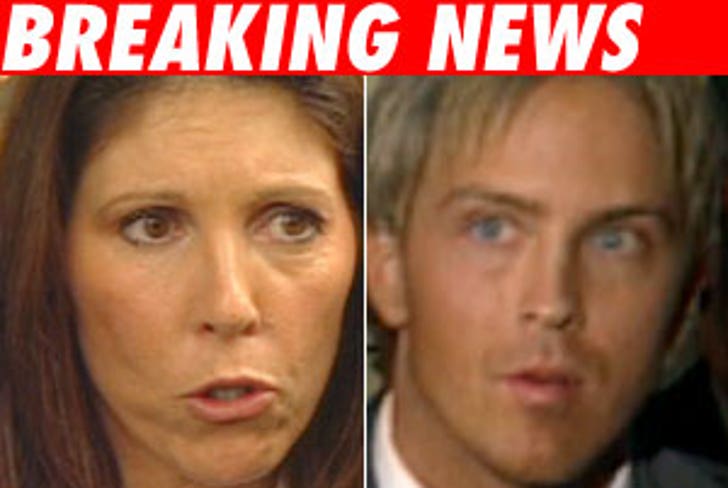 Moments ago, Larry Birkhead got one step closer to getting more than half a million dollars back from his former attorney Debra Opri, after an L.A. County Superior Court judge froze the money in Opri's client trust fund account.

As TMZ first reported, Opri directed that the money be put there after Birkhead inked a million-dollar deal with Bravo network. Birkhead, through his lawyer, Michael Trope, then sued Opri, alleging she bagged the money without his consent, and then sent him a fat-ass bill.

After he put Opri's account on ice, the judge issued a "tentative ruling" that the money belongs to Birkhead. But despite Birkhead's big win today, there is still plenty of legal red tape to cut through before Larry will ever see all that green.