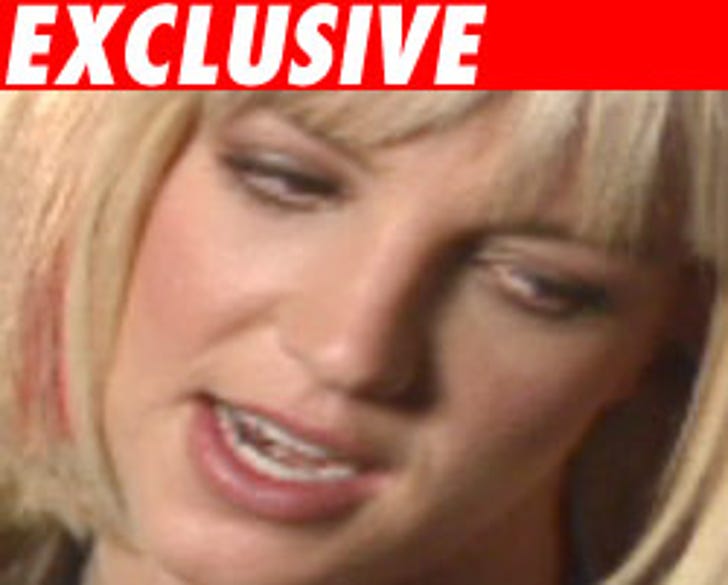 TMZ has learned someone called Children's Services on Britney Spears multiple times last week -- but it turns out he's a nut.

Sources say Britney has a "stalker" who has become irritated with her. The man began calling the L.A. County Department of Child and Family Services and lodging "bizarre" complaints against Spears.

We're told someone from the Department made contact with one of Britney's reps, but it became obvious during the call that the complaints were bogus -- and the matter was dropped.

Contrary to several news reports, the Department did not dispatch anyone to Spears' home.