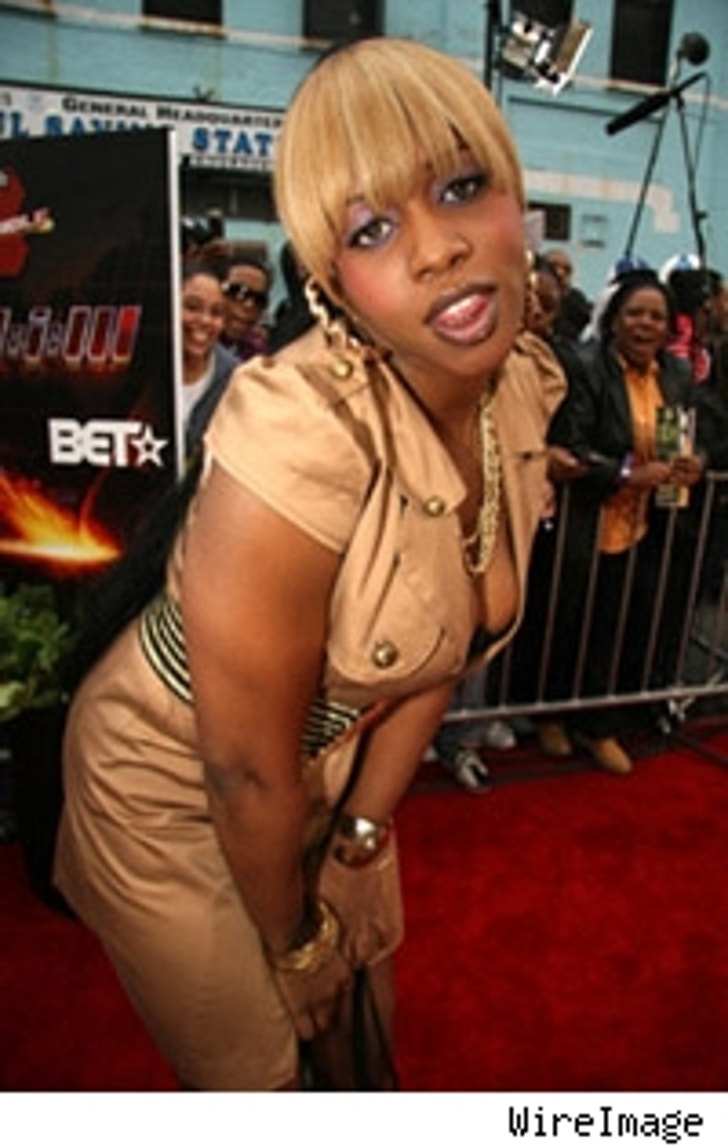 Remy Ma -- a member of Fat Joe's Terror Squad -- turned herself in yesterday for attempted murder. Ma, who was nominated for a Grammy with Fat Joe in 2004 for his the hit, "Lean Back," allegedly shot friend Makeda Barnes-Joseph twice in the abdomen at close range on Friday night, reports the Daily News.

The incident seems to have arisen over missing money. Ma was out celebrating a friend's birthday with longtime pal Barnes-Joseph, when she noticed cash missing from her wallet. Cops believe Ma accused Barnes-Joseph of taking the cash and then shot her in revenge.

Immediately after the shooting, Ma fled the scene by car, but crashed into another auto only a few blocks away from the shooting. She then jumped out of her car and took a taxi.

A few hours later Ma turned herself in to police, accompanied by her lawyer. She's being charged with attempted murder, assault and criminal possession of a weapon.

Below is a sketch of Ma from her arraignment. 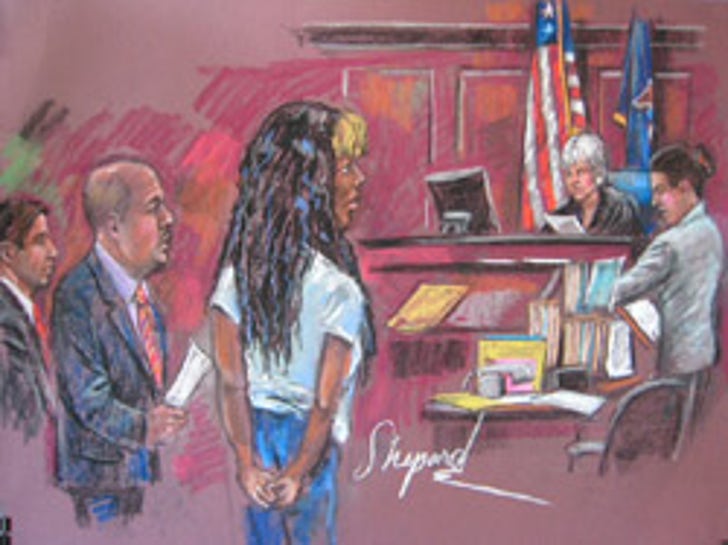