Gay Mexican cowboys are all the rage! Ride 'em vaquero! 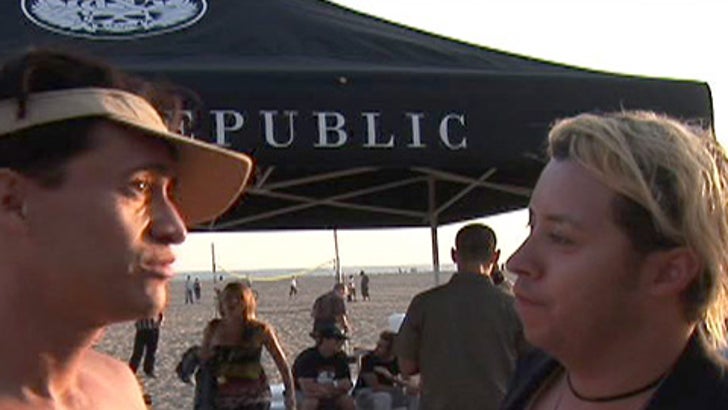 It's too bad no such movie really exists, because it sounds infinitely funnier than Adam Sandler's upcoming faux-gay marriage "comedy," "I Now Pronounce You Chuck and Larry."