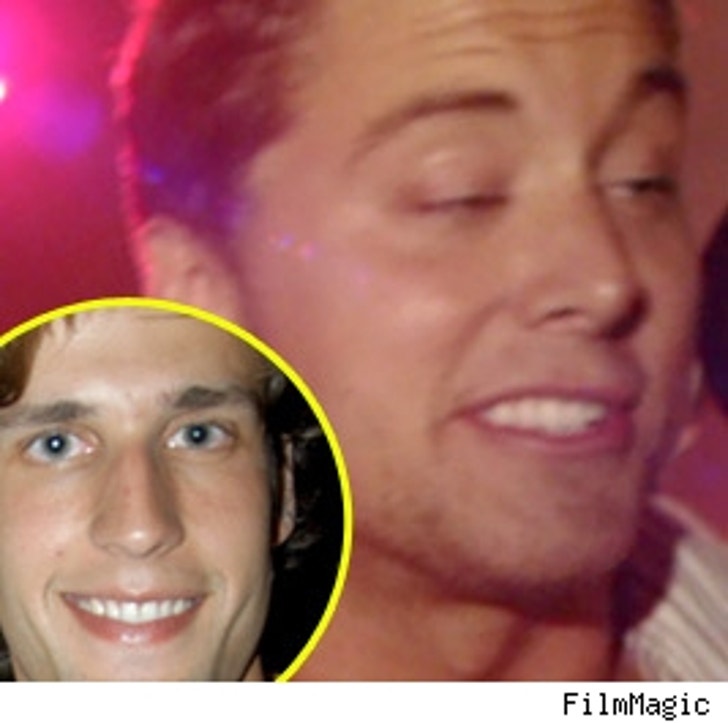 Lance Bass' new man, Brazilian model citizen Pedro Andrade, stunned one poor bartender at swank NYC club Butter last night, when he ordered more than $70 in drinks and tipped a mere $5 on the beverages. What a cheap date!

"I usually get tipped at least twice that much on that many drinks," the bartender told TMZ, who added that she was grossed out by Andrade's supernaturally orange faux tan. And get this -- Andrade's been a bartender himself, so he should know better!

Lance and Andrade have been locking lips for the last few weeks, and the latest boy-toy on Lance's arm since he split with Reichen Lehmkuhl.