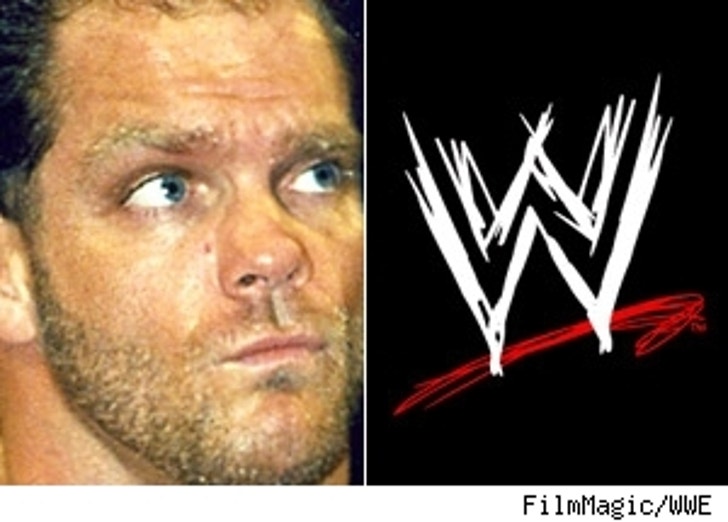 The WWE has issued the following statement concerning the toxicology results in the Chris Benoit case:

WWE understands that the toxicology reports for Chris Benoit indicate that he tested positive for testosterone and negative for anabolic steroids. On Mr. Benoit's last drug test in April 2007 administered by Aegis Labs, he tested negative for anabolic steroids and for testosterone. Given the toxicology report of GBI released today, it would appear that Mr. Benoit took testosterone sometime after his April 2007 test and the time he died. WWE understands that his dealings with Dr. Astin are currently being investigated, and WWE has no knowledge of whether Dr. Astin prescribed testosterone for Mr. Benoit at some point after the April 2007 tests.

For over 20 years, the WWE has been demonstrating our concern for the well being of our contracted athletes, instituting drug testing in 1987 leading up to our current Wellness Program which began on February 27, 2006, administered by Dr. David L. Black of Aegis Sciences Corporation - one of the world's foremost drug testing authorities.

We believe our Wellness Program is at the very least comparable to those of professional sports and is a program that will benefit WWE Superstars for generations to come.