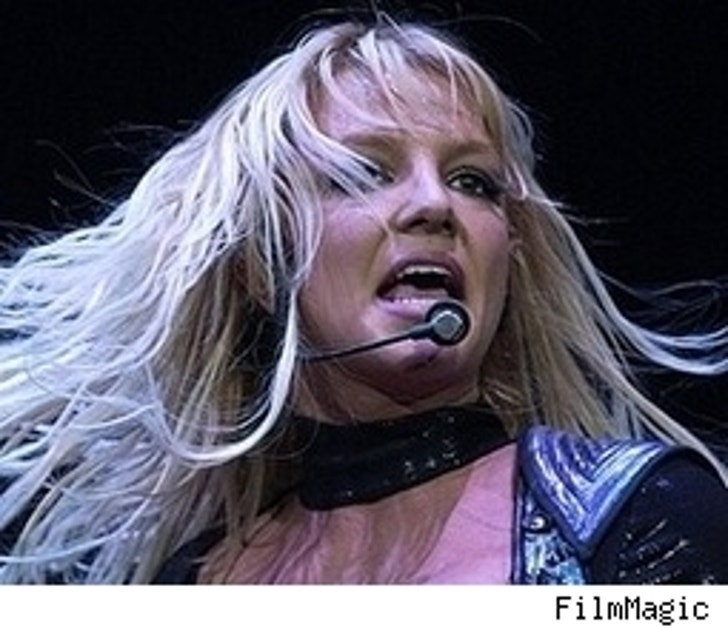 The tussle between Britney Spears and mama Lynne has gotten out of control -- and erupted into what Star is calling a "shocking slapfight."

The feuding Spears reportedly got into it last month, when Lynne "barged" into Brit's house, demanding to take her grandkids out for the day. Then, says the tab (via MSNBC), Lynne "began denigrating Britney's mothering skills and losing her temper at the same time," leading to the bitchfight.

Meanwhile, Page Six is reporting that Brit's trying to do everything -- including her own management and publicity -- on her own. She was supposedly at a bar on West 22nd Street in New York "signing contracts." 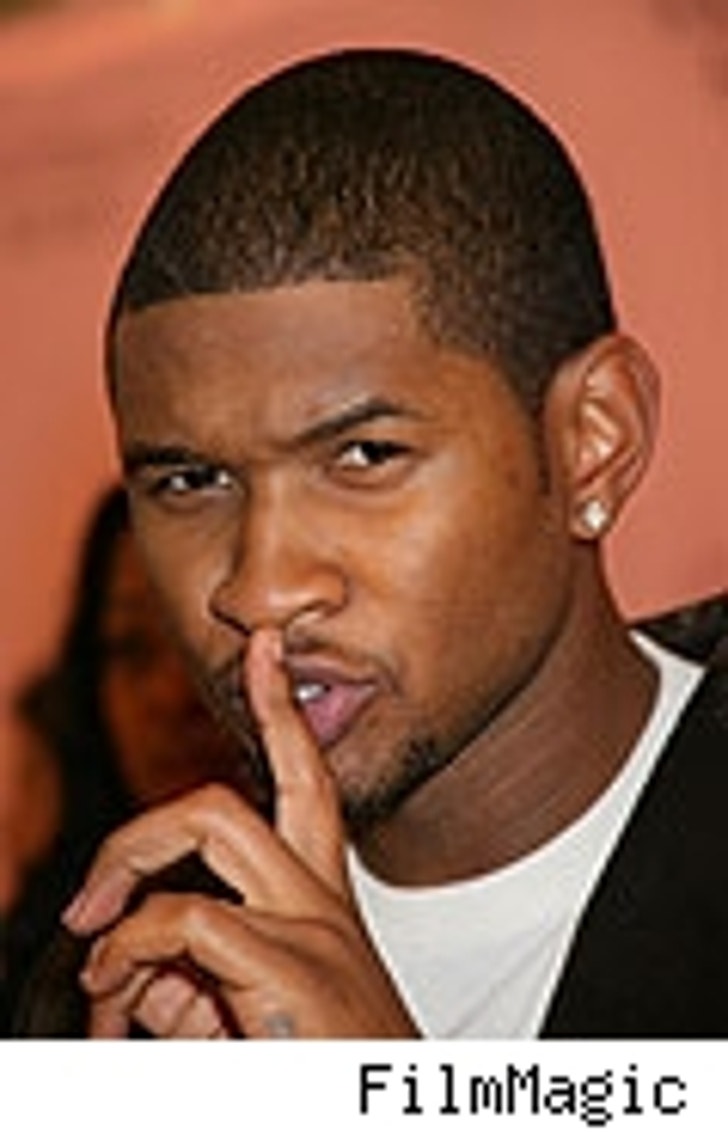 Usher just loves his fans -- as long as they love him unconditionally. Gatecrasher reports that the R&B stalwart is trying to shut down usherforever.com because he doesn't like what the site's been saying about his fiancée and new manager, Tameka Foster. "He's had his lawyer send her papers," says an insider.

After recently canning his own mom, Jonetta Patton, as his manager, Usher has also lost longtime reps Simone Smalls and Chris Chambers. It's all going a bit off the rails for Ush, who's also going to miss an August deadline for delivery of his next album, says Gatecrasher. 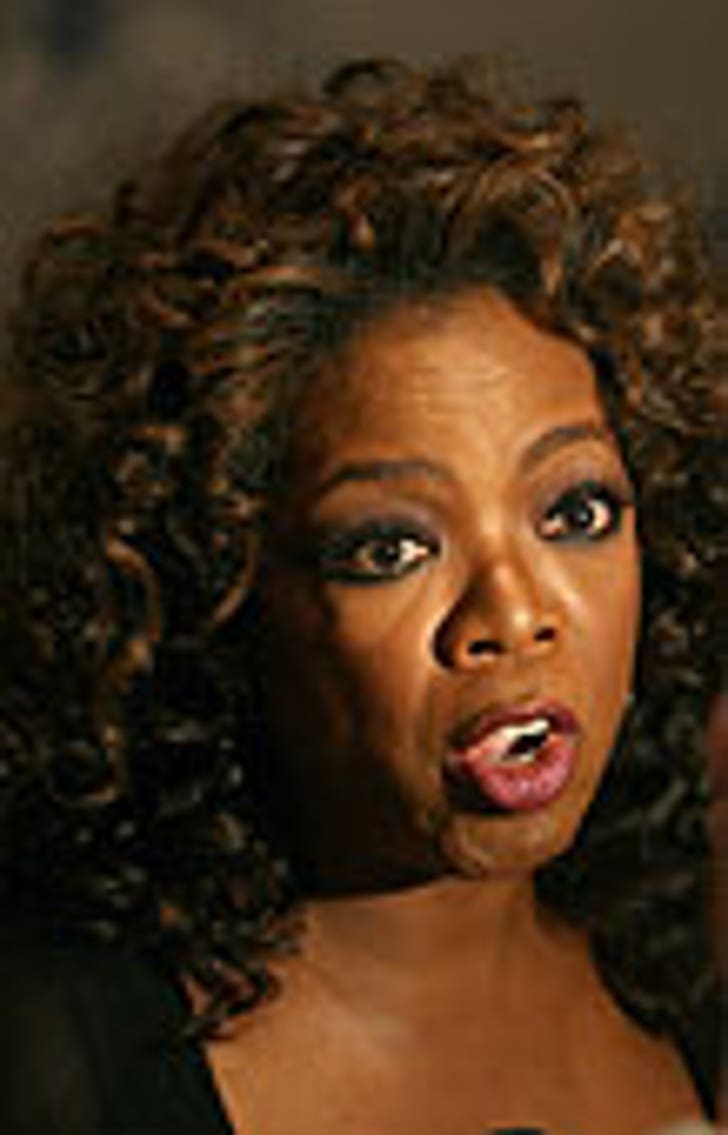 Oprah Winfrey lost her 2-year-old Golden Retriever Gracie when she choked on a plastic ball that actually belonged to Oprah's other dog -- a 12-year-old cocker spaniel named Sophie, says Oprah in her magazine (via People). ... Ashlee Simpson and Pete Wentz are not getting engaged, reports Us, despite Internet rumors -- and again folks, Ashlee ain't preggers.