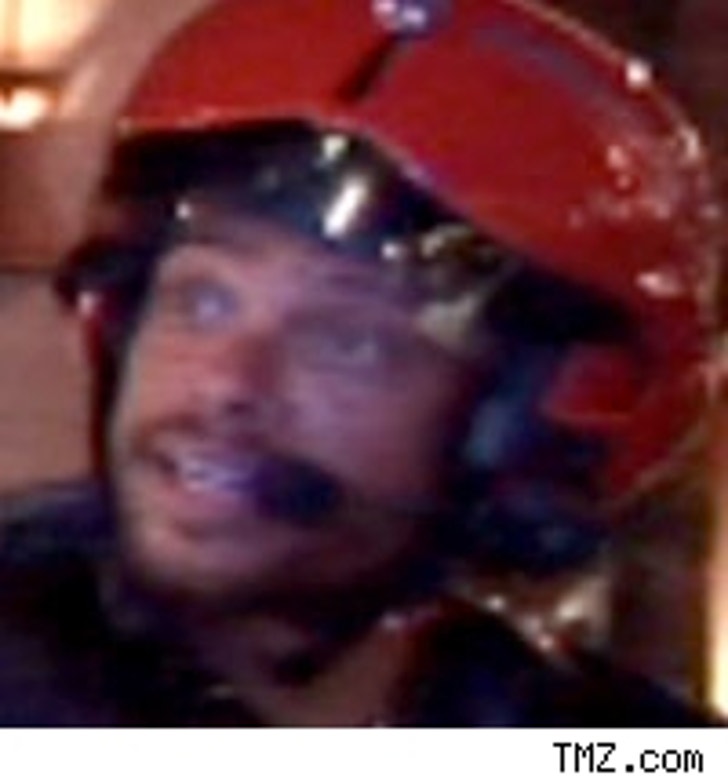 Still too pissed off to speak with TMZ, Gary Dourdan's reps released (to another media outlet) a sorry excuse for an official explanation of Dourdan's vicious attack on a TMZ cameraman last night.

Despite video evidence of Dourdan beating and then chasing our photographer, the coward's people blamed TMZ, saying, "Gary has always been respectful of the media and the paparazzi but also values his privacy. It's our belief that this is a minor incident exaggerated by an eager paparazzo in order to create a story."

Sure, our photog was eager to have his head repeatedly slammed into the ground. Watch the video again -- it speaks for itself.