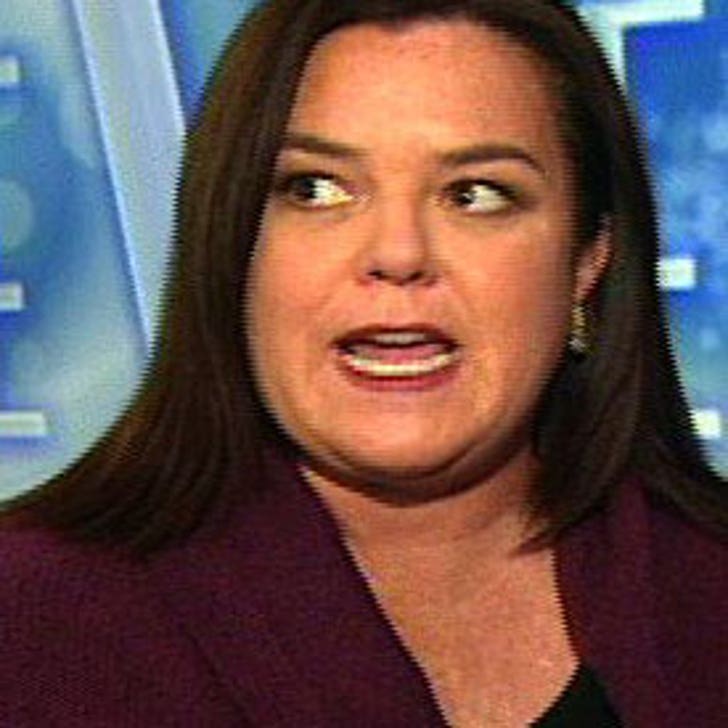 Already set to reprise her role on FX's "Nip/Tuck," now Rosie O'Donnell might find herself on another cult TV show -- and it ain't "America's Next Top Model."

The producers of "Friday Night Lights" -- NBC's low-rated, but critically-acclaimed football drama -- are apparently set to offer the former "View" hostess a guest spot on the show, according to Michael Ausiello from TV Guide. Perhaps the show thinks less sexy people is the key to better ratings.

Executive producer Jason Katims tells Ausiello, "Rosie's a big fan of 'Friday Night Lights,' as we know from 'The View,' and we heard she was interested in being on the show. Usually, we don't do any stunt casting, but we have a character coming up -- six or seven episodes into the new season -- of a female soccer coach who is really angry about all of the school's resources going to football. It's a really funny character and I think she'd be perfect for it."

UPDATE: Rosie's rep tells Ausiello: "No definitive plans. They are in talks and she loves the show."