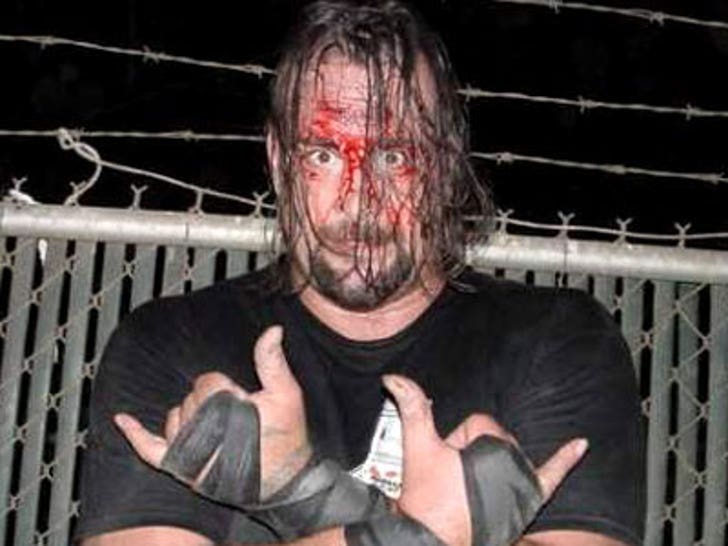 John Kronus, best known as half of The Eliminators tag team from Extreme Championship Wrestling (now owned by WWE), was found dead in his girlfriend's apartment late yesterday. 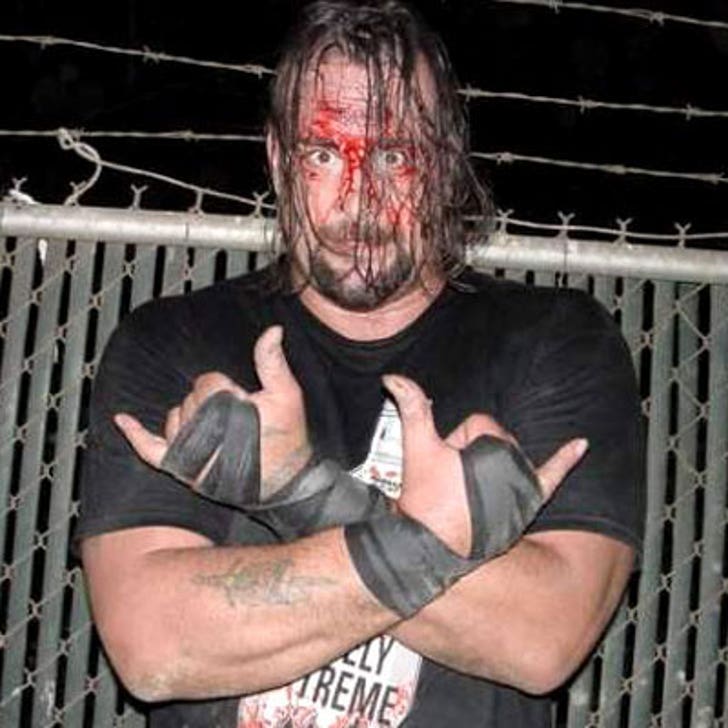 A source tells TMZ that New Hampshire officials are treating this as a "suspicious death," and an autopsy has been ordered. Kronus, whose real name is George Caiazo, was trained by the legendary Walter "Killer" Kowalski, and retired from wrestling in 2002.