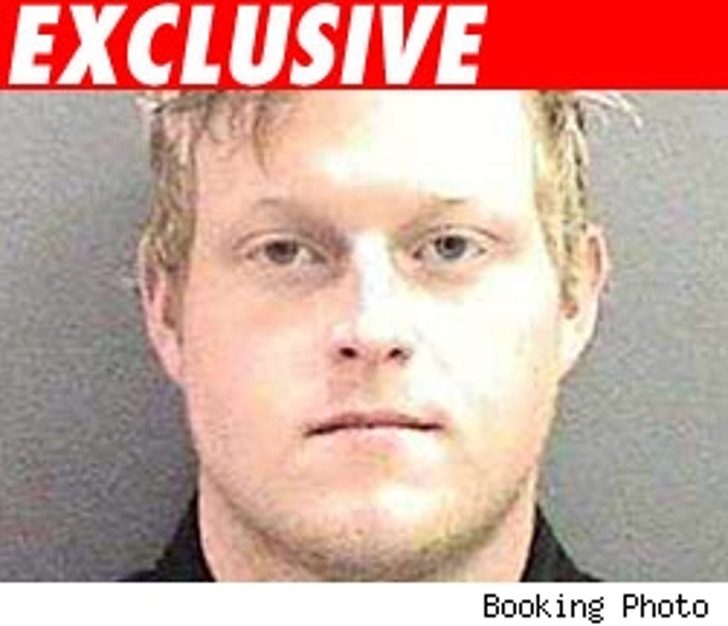 TMZ has learned that Vice President Al Gore's son has been formally charged with possession of marijuana and prescription drugs.

24-year-old Al Gore III was arrested on the 4th of July in Orange County, Calif. Cops say he was burning rubber at more than 100 mph in his 2006 Prius. Along with the weed, Gore allegedly had a stash of Adderall, Vicodin, Xanax, and Valium in the car.

He is out on $20,000 bail. If convicted, he could be eligible for a drug diversion program instead of jail.