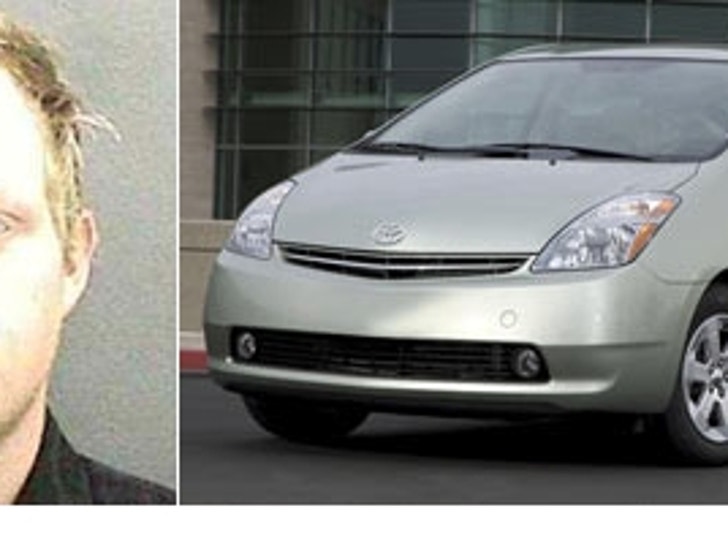 When Al Gore III was busted for speeding and drug possession yesterday, people were shocked that the former VP's son was arrested. Even more shocking ... who knew you could jam a Prius to 100 mph?!?!

The eco-friendly status symbols are known for being good for the environment -- not for shredding up the asphalt. A Car and Driver magazine test back in 2004 showed the Prius took a whopping 39.6 seconds to hit 100 mph. Not exactly Jeff Gordon material. 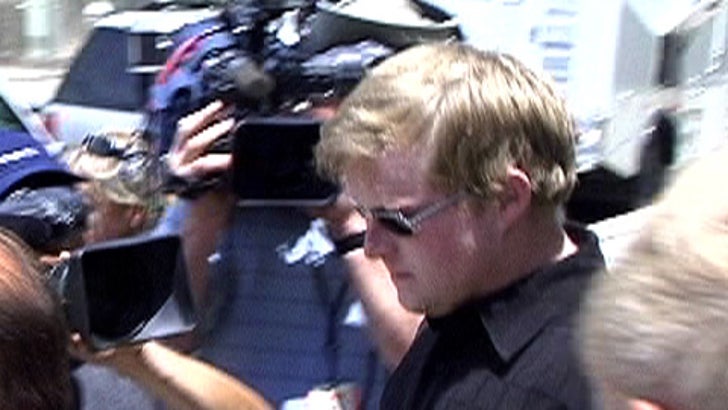 If Lil' Gore really wanted to speed, he should have gone with a Bugatti Veyron -- it hits the century mark in 5.5 seconds!