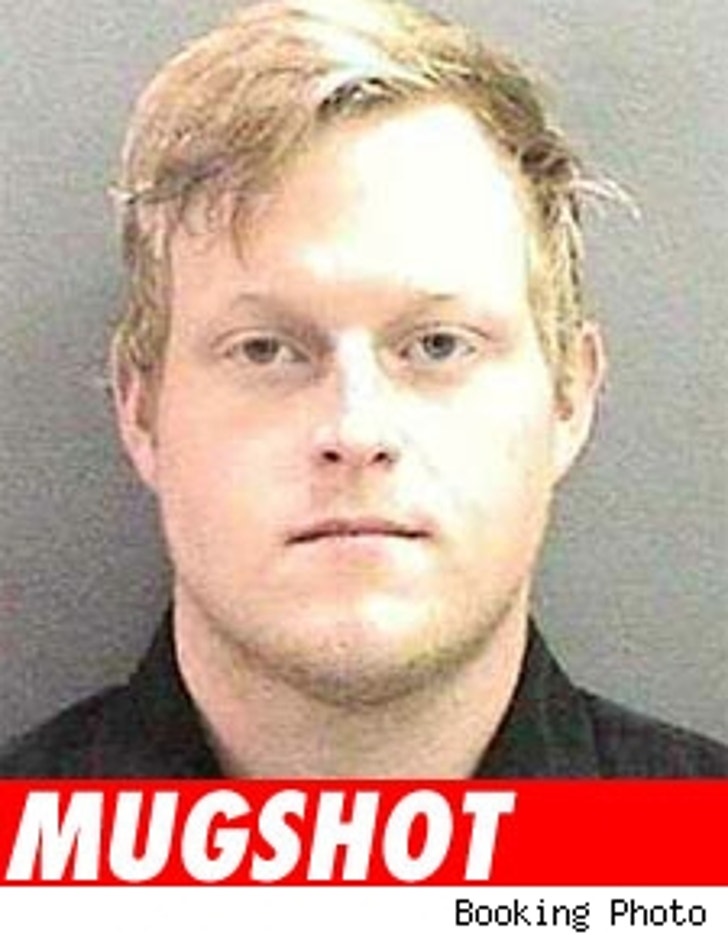 Al Gore III, the 24-year-old son of Al Gore was arrested on suspicion of drug possession today. The former second-in-command's son was pulled over after allegedly driving his Prius 100 miles an hour down an Orange County freeway. (At least he was driving a Prius!) When deputies searched the car they found pot, along with Valium, Xanax, Vicodin and Adderall. He is currently being held at the Santa Ana Inmate Reception Center on $20,000 bail.

This isn't Gore III's first arrest. He was charged with marijuana possession in 2003 and was ticketed for reckless driving in 2000 and 2002.