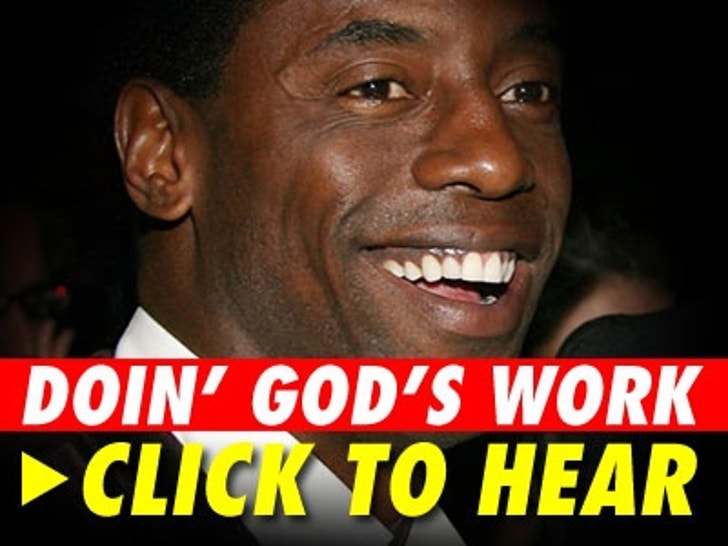 Things are certainly looking up for Isaiah Washington. First, he lands a part on one of the hottest new shows this Fall ("Bionic Woman") and a development deal with NBC. Now, he's got none other than Stevie Wonder singing songs in his honor. My Cherie Amour! 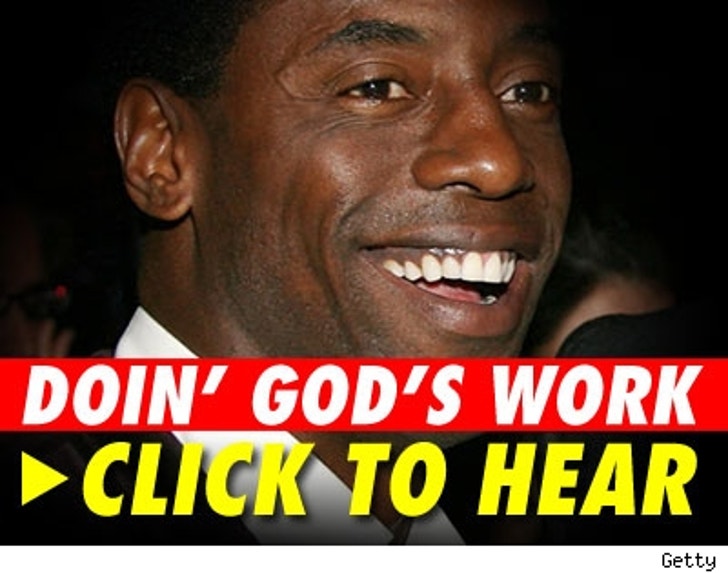 Isaiah was on Stevie's radio show on KJLH in Los Angeles on Thursday , when Stevie and the crew spontaneously broke into a song about Mr. Washington himself. It's really just a chant for about a minute, but then Stevie himself breaks out a verse and it is truly on.

It's hard to be mad at anyone when the man who wrote "Songs in the Key of Life" is singing.