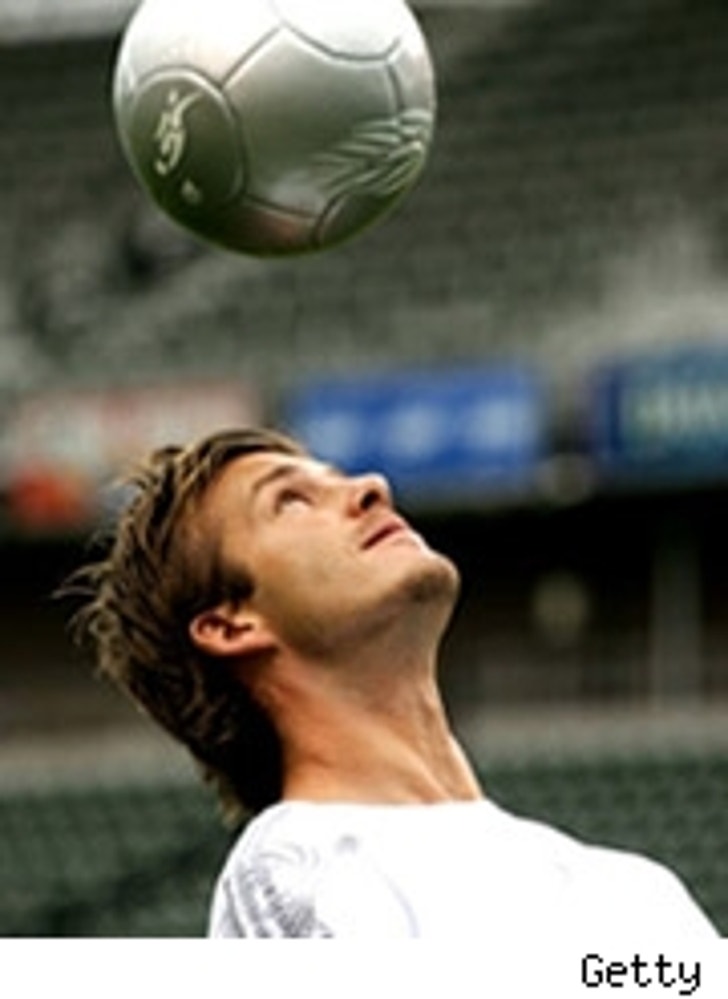 He wasn't supposed to play, but celebusporty David Beckham took to the field for just over 13 minutes during yesterday's L.A. Galaxy game against Chelsea. All eyes were on the expensive Brit import, but the Galaxy couldn't be saved by Becks, and lost, 0 to 1, against Chelsea. Beckham is being paid an astronomical $250 million over five years. Clearly the investment is already paying off.

A red carpet was set up at the stadium for Becks' celebrity friends to make their entrances. Cheering him on: Katie Holmes, Eva Longoria, and the Governator, Arnold Schwarzenegger. 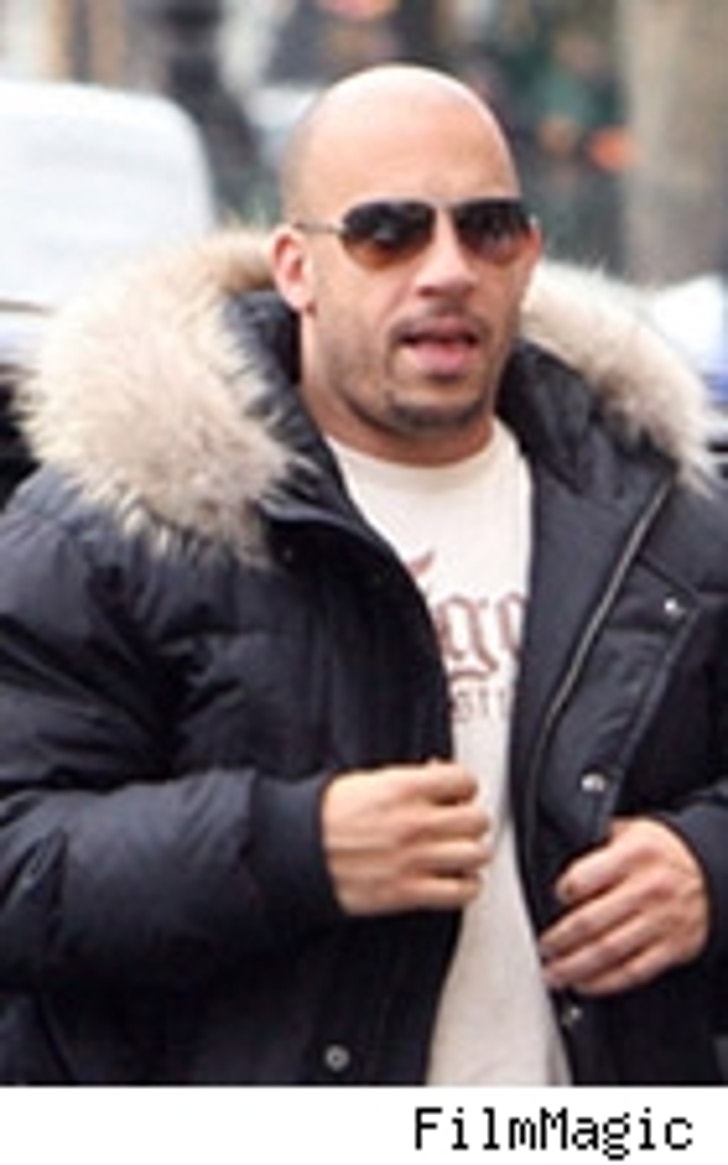 Hardbody hottie Vin Diesel and the director of his newest film, Babylong A.D., didn't get along on-set, and now, reports Page Six, Diesel is wondering if he's ever going to work again. Diesel and director Mathiew Kassovitz clashed constantly: "These guys really didn't get along. I think they wouldn't mind if they never saw each other again," said one source.

Another told the paper, "Vin is panicked. He turned down 'The Fast and the Furious' 2 and 3 because he was 'too big' for sequels, and he's now begging Universal to do a 'Fast and Furious 4.' "

The film's producer sides with Diesel, somewhat. Alain Goldman said Kassovitz "is not an easy director in terms of temper. It's been a tough schedule and a difficult movie." 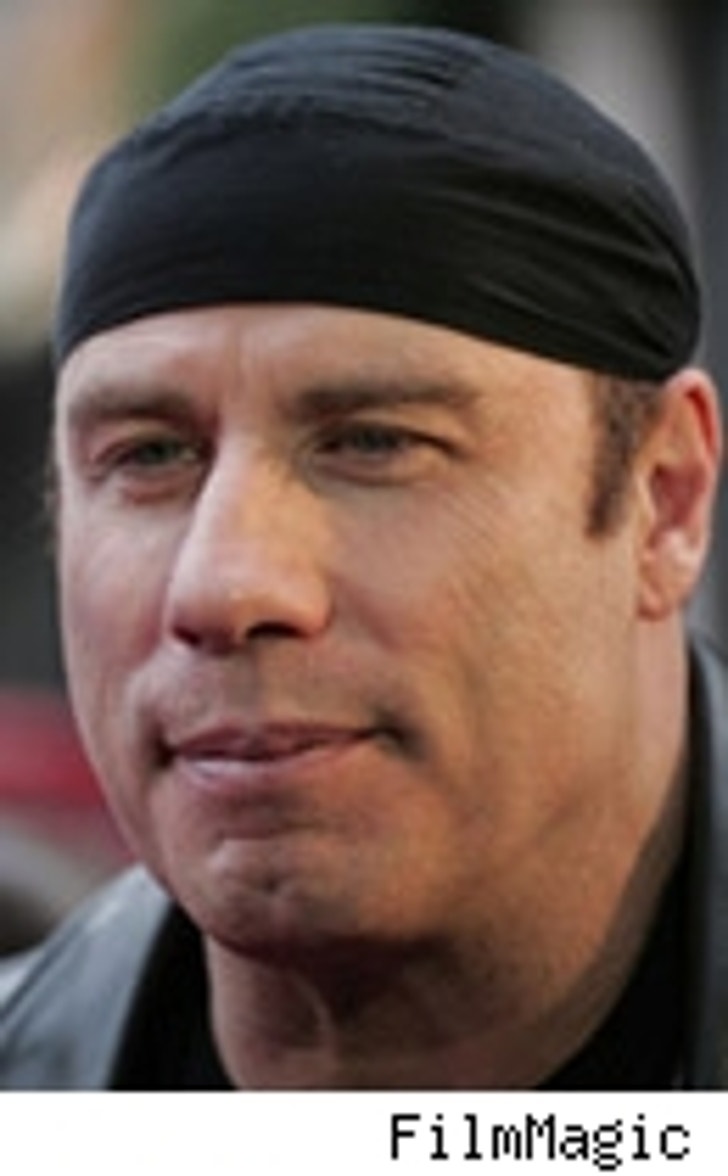 Last fall, high-flying Scientology-loving John Travolta was caught in a lip-lock with his male nanny. His lawyer explained it away at the time as a "customary, non-romantic gesture."

Now the Queen of Weird, John Waters, is backing up Travolta's claims. When Gatecrasher asked the director of the original "Hairspray" about Travolta's kiss-off behavior, he responded "He kissed me hello, he kisses everybody!"